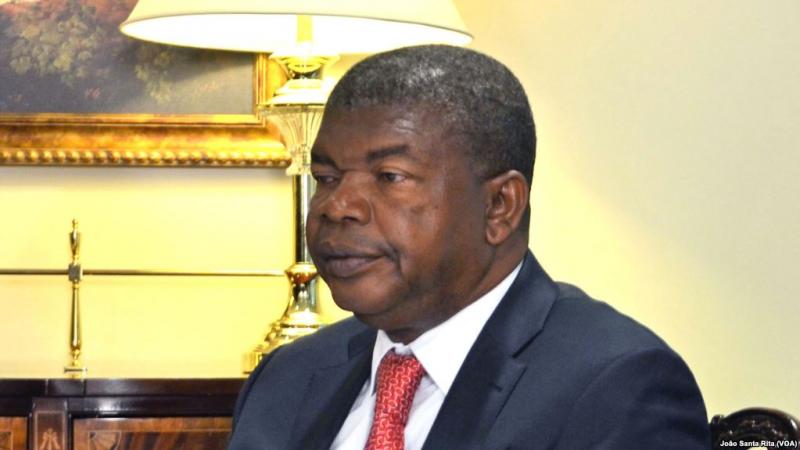 Ricardo Soares de Oliveira's research on Angolan politics features in a leader article in The Economist on whether President João Lourenço can give Angola the fresh start it so desperately needs.

The piece outlines the uphill struggle facing President Lourenço in a country it describes as even more corrupt than Nigeria and with higher infant mortality than Afghanistan, despite being Africa's second largest oil producer.  The question is whether he can genuinely tackle the cronyism which has stifled growth.  The article cites Dr Soares de Oliveira's book 'Magnificent and Beggar Land: Angola since the Civil War' in which he describes the extent of corruption, "It is virtually impossible for meaningful economic activity to occur outside the charmed circle of the politically protected."

Read 'Augean Angola: Is Angola's new president serious about reform?' in The Economist.