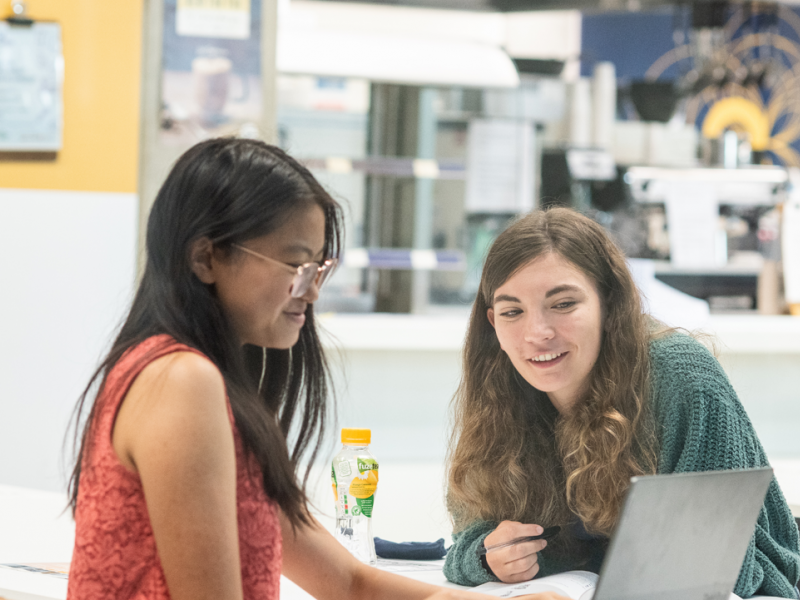 Oxford's politics courses exposed me to diverse academic opinions while challenging me to think critically and creatively on the most relevant debates going on in the field.

If you would like to find out more about studying PPE at Oxford, please come along to our final 2022 Open Day, happening on Friday 16 September 2022! Please book to attend via Eventbrite.

If you want to study Politics as an undergraduate at Oxford, you can choose from two joint-honours degrees: either Philosophy, Politics and Economics  (also known as PPE), or History and Politics (also known as HP). Both degrees give students the opportunity to pick their own route through a large range of Politics papers.

By studying Politics, as part of PPE or History and Politics, you will gain a thorough understanding of the impact of political institutions on modern societies. It will help you understand the workings of political systems, explain the processes that maintain or change those systems, and examine the concepts and values used in political analysis and discourse. You will develop a knowledge and understanding of key areas of the discipline such as comparative government, political theory, sociology and international relations.

In the first year of both joint-honours degrees you will gain a foundation in Politics that covers:

If you study PPE, in the second year you will have the choice of opting for two of the three branches or continuing with all three.

In the second year, all HP undergraduates and all PPE undergraduates who continue with Politics choose two options from the following five core papers:

In the third year, all joint-honour undergraduates who continued with Politics chose from a number of optional papers. In 2021/22 these papers were*:

*Please note, these options are illustrative only as Politics option papers are subject to change year-to-year.

How the degree is assessed
FOCUS
:
ASSESSMENT

All politics papers, bar the thesis, are currently assessed by written examination. There are two sets of University examinations for Politics:

History and Politics students must submit a thesis on a subject of their choice in their final year. Theses are optional for PPE students.

How we teach politics at Oxford

Politics is taught through a mixture of lectures, classes and tutorials, with the last playing a particularly important role. Most students will have 1-3 tutorials a week. These involve preparing an essay and then an hour long conversation about the essay, and the subject, with a tutor and 1-3 fellow students. The tutorial system differentiates Oxford from almost all other universities.

We know that some exceptionally clever and talented students don't think that Oxford is for them - and we want that to change. Oxford runs thousands of free events and programmes every year. These give potential applicants a chance to learn about student life and the skills to submit a strong UCAS application.