COVID-19 Opinion: 'Coronavirus: why hygiene fears strike at the heart of modern China' 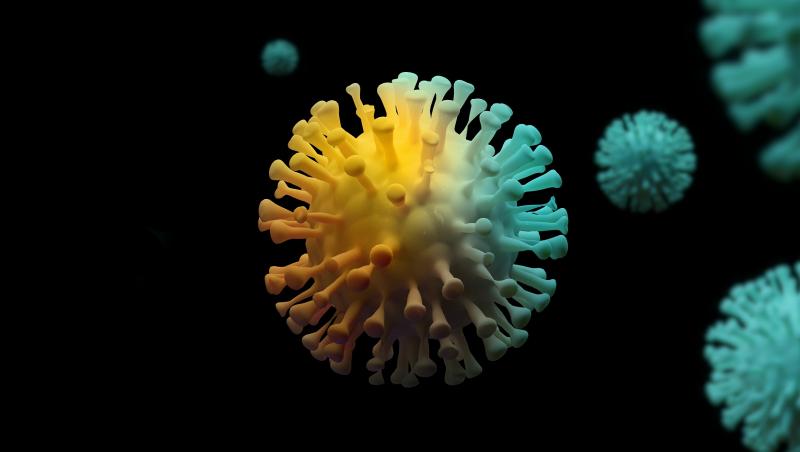 'China’s hygiene fixation is rooted in trying to combat Western and Japanese colonialists. Even wartime bombs wouldn’t stop the struggle against sewage. Decades on, the coronavirus is exposing a problem with China’s modernising: a lack of transparency that is becoming increasingly unhealthy'

China's response to coronavirus intersects with its past experience under colonial and wartime regimes, says Rana Mitter, Director of the Oxford China Centre and Professor of the History and Politics of Modern China. China hoped, by demonstrating that if 'China was able to show that its standards of public hygiene were second to none, Chinese reformers argued, then Westerners would have to accept China as an equal in the family of nations'.

A steady rise in sinophobic incidents—including a decrease in bookings at Chinese restaurants—has shown that ignorance over the virus and its spread are rife. However, this pandemic clearly 'exposes a continuing problem with China’s modernisation': transparency. In the 2003 SARS outbreak, it was acknowledged that official suppression of information about the disease caused a worse outcome. This led to a slow loosening of China's tight control on public information. Yet recent steps back have led to a similar problem, with deadly consequences. To solve this issue, Prof Mitter argues that China should aim for 'full, open and transparent dialogue between government, experts, the media and the general public'.

Read the full piece on the South China Morning Post.

During the global COVID-19 pandemic the department has decided to share opinion and blog pieces written by members of the faculty, who are bringing their unique research perspectives to engage with the big questions of the day. The views expressed within these articles do not represent the department’s official view, instead they shine a light on the intellectual plurality of our diverse community of academics and scholars.