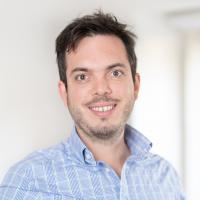 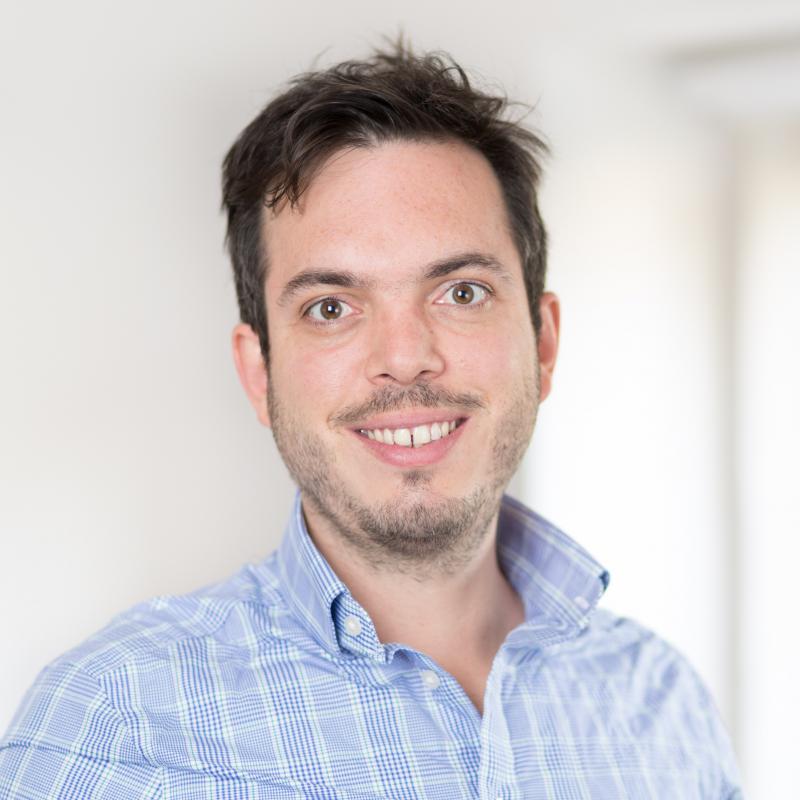 The annual prize is awared by the Leverhulme Trust "to recognise researchers at an early stage of their career, whose work has already had a significant international impact, and whose future research career is exceptionally promising. Prize winners receive an award of £100,000 over two or three years, which may be used for any research purpose."

Dr González Ocantos commented: "I am extremely honoured to be the recipient of the 2018 Philip Leverhulme Prize. Crucially, this award will allow me to continue with my research in the field of Comparative Judicial Politics.”

Dr González Ocantos's first major project focused on the surge of human rights prosecutions and trials in Latin America since the late 1990s. His current work explores another major transformation in the political involvement of Latin American courts. Specifically, Dr González Ocantos is interested in the impact of anti-corruption judicial activism.

“Like never before, courts in Latin America are investigating and punishing corruption at the highest level, with far reaching implications,” Dr González Ocantos says, “Anti-corruption judicial activism can be incredibly disruptive of democratic processes. Courts involved in these waves of investigations, prosecutions and trials can delegitimise candidates and parties; damage links of political representation; transform electoral races when key players are disqualified or imprisoned; and spur cycles of popular mobilisation.”

In Latin America, anti-corruption judicial activism has directly or indirectly contributed to the resignation, impeachment, and conviction of former and sitting presidents. It has also facilitated the rise of populist outsiders with dubious democratic credentials. While some of the consequences of anti-corruption judicial activism are readily observable, others prove much more elusive, and deserve closer scrutiny.

Dr González Ocantos explains: “In particular, we know little about whether or how the fight against corruption led by judges and prosecutors affects public opinion. On the one hand, optimists argue that anti-corruption judicial activism is a display of institutional virtuosity capable of uprooting cultures of impunity. These judicial “Big Bangs” unsettle corrupt ecosystems and put political regeneration within the realm of the possible, triggering politically mobilizing emotions such as hope or anger, undermining tolerance for corruption, and disrupting deeply ingrained cynicism about politics. But investigations can have diametric effects. By turning against the political class and bombarding the public with negative information, judges can reinforce political cynicism or bolster tolerance for what is perceived as inevitable and endemic, as well as inspire paralysing emotions such as fear or anxiety. My research seeks to adjudicate between these competing stories.”

Questions that the work will seek to explore include: does judicial accountability trigger mobilising emotions and curb voters’ tolerance for corruption and political cynicism? Or does it trigger paralysing emotions and fuel cynicism about politics? Using surveys, experiments and focus groups, Dr González Ocantos’s goal is to assess how citizens process these highly disruptive interventions in political life, looking at a variety of attitudinal outcomes, ranging from emotional reactions to more concrete views about corruption and politics.