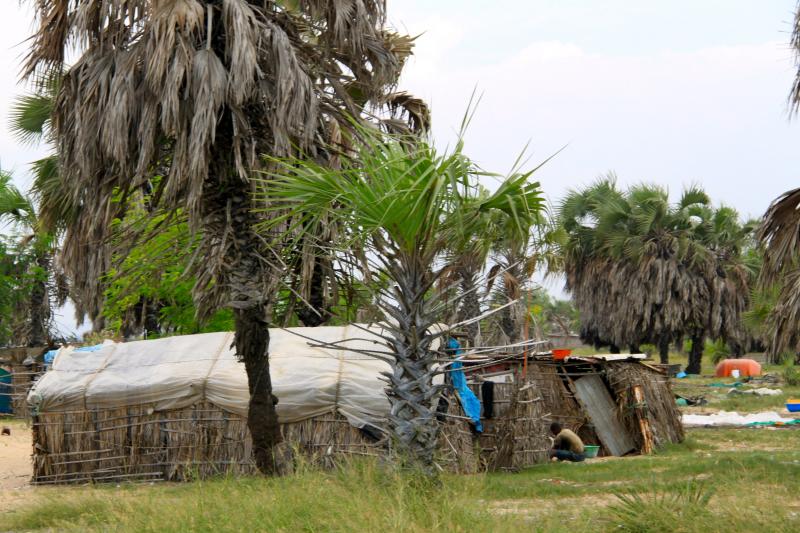 There have been a number of media references to the work of Ricardo Soares de Oliveira in the past two weeks, particularly in relation to his recent book: 'Magnificent and Beggar Land: Angola since the Civil War'.

In a short programme for Al Jazeera (29 June) he appears (2 mins 14 secs) commenting on accusations of censorship in the Portuguese media due to the influence of Angolian oligarchs.  The clip is available here: http://video.aljazeera.com/channels/eng/videos/reverse-colonialism:-angola-snaps-up-portuguese-media---the-listening-post-(feature)/4326676289001;jsessionid=0C52AEEB5F68EDB27357B20CB07FD5A2

Ricardo was also interviewed by Reuters (25 June) about his recent book, and is quoted as saying that a "2011 International Monetary Fund report found that $32 billion, or 25 percent of the country's gross domestic product, could not be accounted for between 2007 and 2010.

This in a country where the U.N. charity UNICEF says child mortality rates are among the world's highest, with almost one Angolan in five not surviving to the age of five, and where the security budget is four times as big as the one for health."

It was also reproduced in the Daily Mail.

In addition to this, Ricardo's recent book has been recently mentioned by Bloomberg, the Sunday Times (South Africa), Energy Compass, the Financial Times's 'The Banker', and Libération.