Dr Ricardo Soares de Oliveira on the problem with English 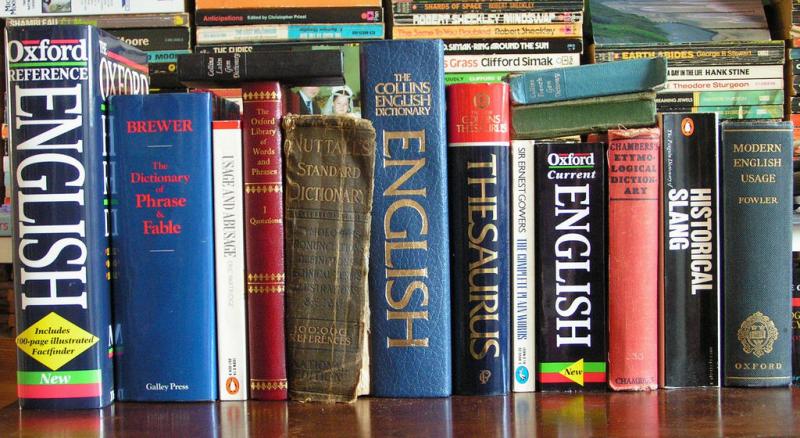 Ricardo Soares de Oliveira has been quoted in an article in the Financial Times (12 January online, and 14 January in FT Weekend Magazine) arguing that widespread global knowledge of the English language is a weakness for the US and UK.

“There are now several million Russian citizens who are essentially bilingual and intimately acquainted with anglo societies,” Ricardo is quoted as saying, adding that the west’s old practice of “democracy promotion” has been superseded by the east’s “autocracy promotion”.