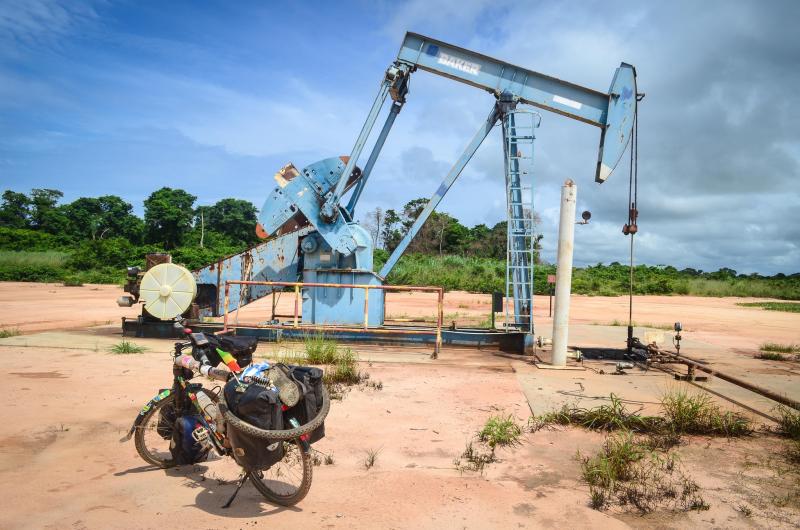 Ricardo Soares de Oliveira was quoted in The New Yorker (1 June issue) in an article on Luanda, the capital of "one of the world's most egregious kleptocracies": Angola.

The article quotes Ricardo as saying, "The default position of Angolan businessmen is above the law.  Whether it is a matter of capital flight, money laundering, the unilateral abandonment of partnerships with foreigners, the non-payment of loans and import duties, conflict of interest between public and private roles . . .  These are not occasional whims, but the very stuff of Angolan private sector life."

The full article can be read here: http://www.newyorker.com/magazine/2015/06/01/extreme-city-specter

The quotation was taken from Ricardo's recent book on Angola, 'Magnificent and Beggar Land: Angola since the Civil War', which the article described as "his comprehensive new account of Angola’s recent history".