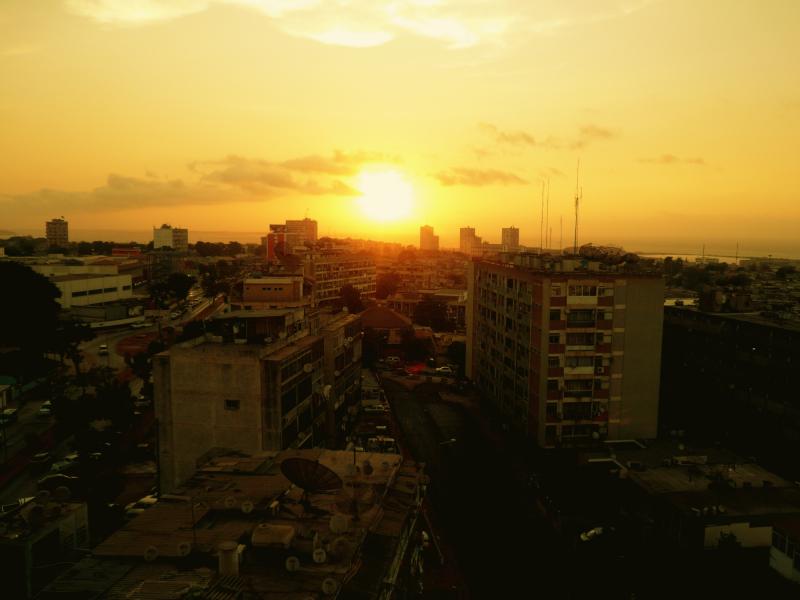 Ricardo Soares de Oliveira's new book, 'Magnificent and Beggar Land: Angola since the Civil War', has formed the basis of an article in the Financial Times entitled 'Why the west loves a kleptocrat' (6 March).

The article's author, Simon Kruper, writes, "Even by the standards of oil states, Angola is almost laughably unfair. […] Angola has the same Gini coefficient for inequality as apartheid South Africa (though a touch better than today’s Manhattan).