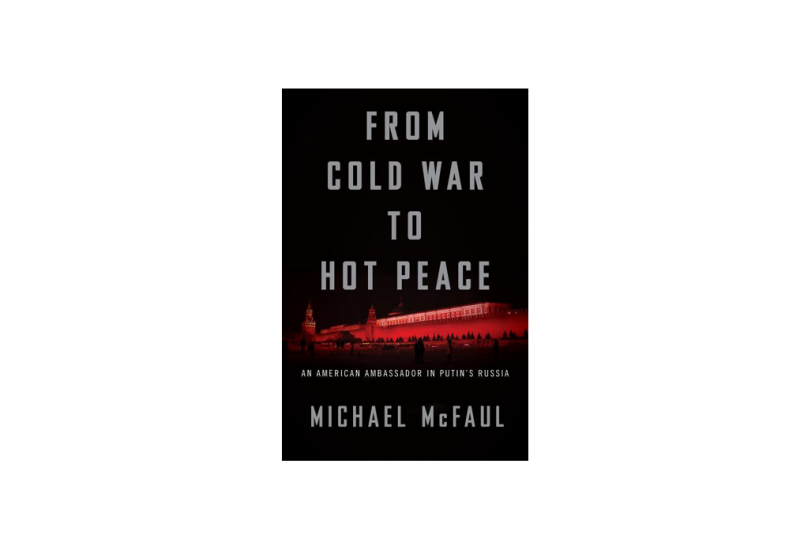 Michael McFaul, who was the US Ambassador to Russia from 2012 - 2014, argues that there is a new ideological struggle between Russia and the West, "not between communism and capitalism, but between democracy and autocracy." In Professor Brown's view, this is unconvincing, as he argues that during the Cold War it was precisely democracy, and not necessarily capitalism, that many people in the West believed they were defending. Although Russia has become more authoritarian since the break-up of the Soviet Union, it has also retained more freedoms.

Professor Brown agrees with Michael McFaul that the 2003 invasion of Iraq dealt a 'devastating blow' to US-Russia relations, but he argues that the book underplays the collective significance of a number of other real, and perceived, Russian grievances.  Professor Brown concludes that Michael McFaul has made a significant contribution to the debate, based on his experience both as a political practitioner and as an academic analyst.  On occasion only the prudence and sober judgement of a few individuals has saved the world from catastrophe, which, Professor Brown argues, remains reason enough for prioritising the US-Russian relationship.

Read all of Professor Brown's review, 'How did the end of the Cold War become today's dangerous tensions with Russia?' in the Washington Post.