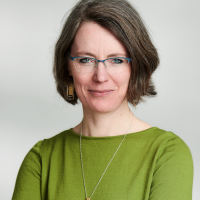 Women’s international thought will come under the spotlight in a new London LSE Library exhibition by the Leverhulme Project on Women and the History of International Thought (WHIT).

Presenting historical books and photographs, pamphlets, poetry, newspapers, letters, and memoranda, the exhibition–which opens on May 5 and runs to September 2–offers a snapshot of the WHIT Project’s findings.

The WHIT project explores the ideas, genres, and contexts of women’s international thinking in Britain and the US in the first half of the twentieth century, including canonical intellectuals, scholars and wives of famous men, journalists and think tanks professionals, and activists. 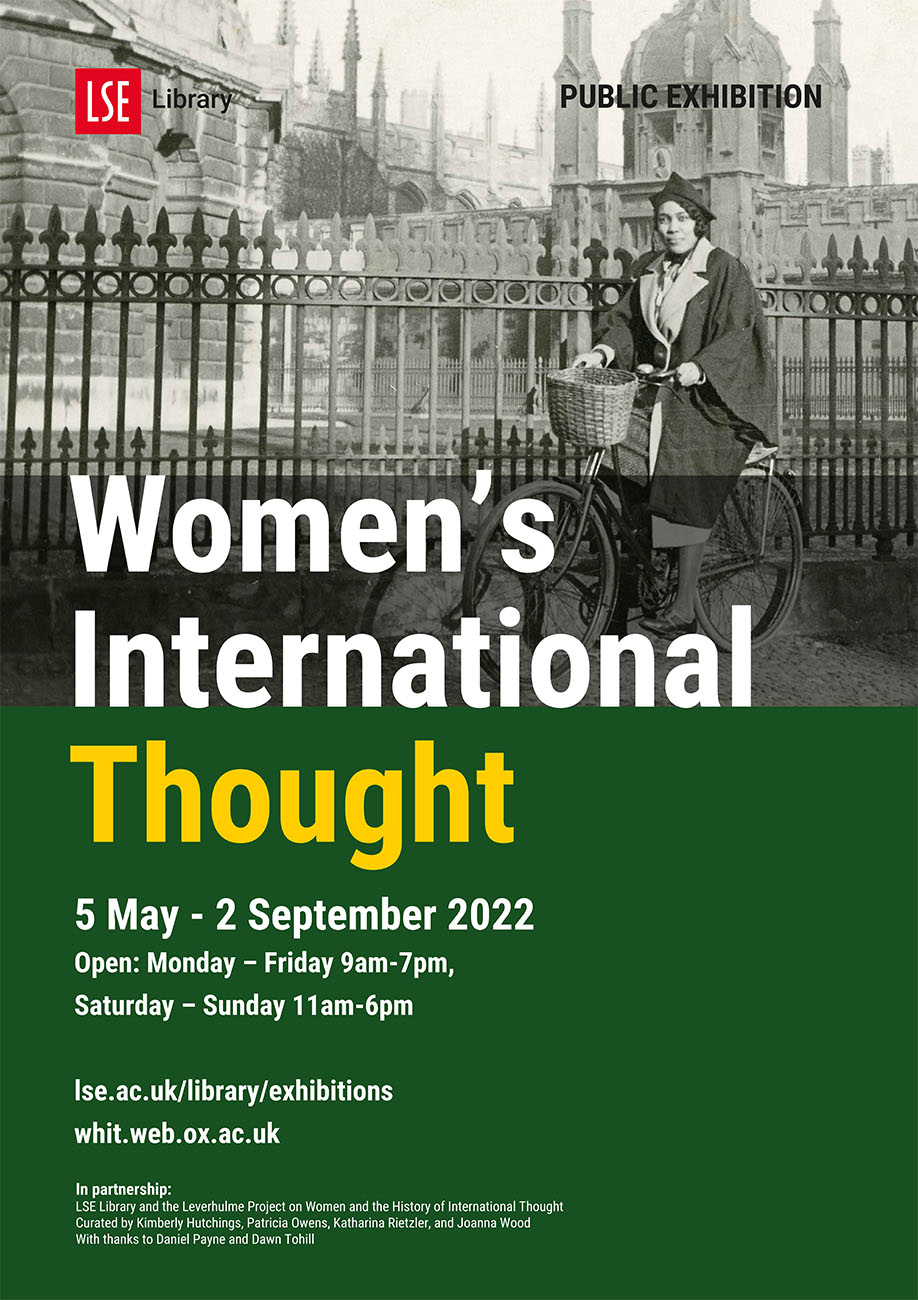 Project director Patricia Owens said she was surprised by the sheer number of women international thinkers, and the range and sophistication of their thought, and hence also the magnitude of their erasure from international intellectual and disciplinary histories.

The idea for the exhibition came during archival work at the Women’s Library, which relocated from East London to the LSE. At that time, the LSE Library Public Exhibition space was opened in recognition of the public importance of the Women’s Library and continued public access to it.

The exhibition is open to the public and it is hoped it will be of particular interest to students and researchers in international relations, history, political theory, and gender studies.

The exhibition is a tiny snapshot of women’s international thinking in one period and location, the Anglo-American world of the first half of the twentieth century.

There is much more that needs to be recovered, so we hope the exhibition will inspire others to look for the history of women’s international thinking in other places and around the world.

Women and the History of International Thought