Janina Dill is the John G Winant Professor of US Foreign Policy at the Department of Politics and International Relations (DPIR) of the University of Oxford. She is also a Professorial Fellow at Nuffield College and Co-Director of the Oxford Institute for Ethics, Law, and Armed Conflict (ELAC).

Her research concerns the role of law and morality in international relations, specifically in war. In one strand of research, she develops legal and philosophical theories about how international law can be an instrument of morality in war, albeit an imperfect one. This work speaks to debates in just war theory and international law. The second strand of Janina Dill’s research seeks to explain how moral and legal norms affect the reality of war. She also studies how normative considerations can shape mass attitudes towards the use of force and the attitudes of conflict-affected populations. Several of her ongoing research projects concern the moral psychology of decision-making in war.

Her first book, entitled Legitimate Targets? International Law, Social Construction and US Bombing, proposes a constructivist theory of how international law influences the choice of targets of attack in US air warfare. The book tests the theory with three case studies of US air warfare. It further uncovers tensions between a legal and a moral definition of a legitimate target of attack and one guided by strategic considerations alone. The book appeared with Cambridge University Press as part of the series Cambridge Studies in International Relations in 2015.

In her second book, entitled Law Applicable to Armed Conflict (co-authored with Ziv Bohrer and Helen Duffy), Dill proposes a moral division of labour between human rights and humanitarian law. The contribution examines under what circumstances each body of law better fulfils what she argues are the moral tasks of law. The book appeared in January 2020 with Cambridge University Press.

In 2021 Janina was awarded a Philip Leverhulme Prize for scholars "whose work has had international impact and whose future research career is exceptionally promising." Before joining Nuffield, Janina Dill was an Assistant Professor at the Department of International Relations at the London School of Economics and Political Science. Alongside her current appointments, she is a Fellow at the Rothermere American Institute. She holds a DPhil from Oxford, an MPhil from Cambridge, and a BA from the Technical University Dresden.

Co-Director of the Oxford Institute for Ethics, Law, and Armed Conflict

She was previously employed as an Assistant Professor of Normative Political Theory at the Department of International Relations of the London School of Economics and Political Science.

Which law applies to armed conflict? This book investigates the applicability of international humanitarian law and international human rights law to armed conflict situations. The issue is examined by three scholars whose professional, theoretical, and methodological backgrounds and outlooks differ greatly. These multiple perspectives expose the political factors and intellectual styles that influence scholarly approaches and legal answers, and the unique trialogical format encourages its participants to decenter their perspectives. By focussing on the authors' divergence and disagreement, a richer understanding of the law applicable to armed conflict is achieved. The book, firstly, provides a detailed study of the law applicable to armed conflict situations. Secondly, it explores the regimes' interrelation and the legal techniques for their coordination and prevention of potential norm conflicts. Thirdly, the book moves beyond the positive analysis of the law and probes the normative principles that guide the interpretation, application and development of law.

Based on an innovative constructivist theory of international law the book investigates the effectiveness of international humanitarian law (IHL) in regulating the conduct of hostilities. A comprehensive exegesis of the law defining a legitimate target of attack reveals an unacknowledged controversy among legal and military professionals about the logic according to which belligerents ought to balance humanitarian and military imperatives: the logics of sufficiency or efficiency. Although IHL prescribes the former, increased recourse to IL in US air warfare is constitutive of a legitimate target in accordance with the logic of efficiency. The logic of sufficiency is morally less problematic. Yet, neither logic satisfies contemporary expectations of effective IHL or legitimate warfare. Those expectations demand that hostilities follow a logic of liability, which proves impracticable. The book proposes changes to IHL, but concludes that according to widely shared normative beliefs on the 21st century battlefield there are no truly legitimate targets. 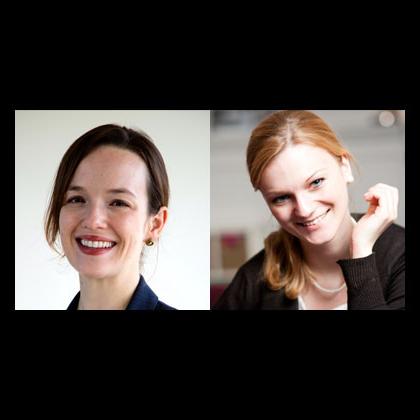 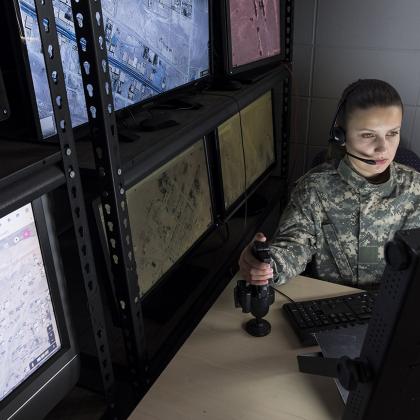 The best path to peace is not talks with Putin, but helping Ukraine to win this war

Resistance to Russia at all costs

Russia’s invasion of Ukraine has eroded the nuclear taboo

Where
Image
The Economist

The Moral Muddle of Blaming the West for Russia’s Aggression

The War in Ukraine: A Philosophers' Talk

The moral permissibility of assistance to Ukraine

The Moral Psychology of Just Wars

The Laws of War Podcast: Episode 23: The Gaza Conflict