I am a specialist in British and Commonwealth comparative politics, working primarily in the areas of parliamentary studies and public policy. My doctoral research focused on remuneration for political work, with an emphasis on the regulation of salaries and expenses of MPs in ‘Westminster’-style democracies. The project spanned themes of the economics of politics, the theory of independent regulation, as well as democratic accountability and the constitutional question of control of parliaments over their internal arrangements.

My current research programme as Bingham Fellow aims to produce an interdisciplinary approach to constitutional studies. This will respond to the need for a more polyarchic understanding of the constitution, in particular analysing the constitution from a parliamentary studies and policy and governance perspective.

“The Economy of Elite Politics: What determines how much Politicians get paid?”. UCL Public Policy Research Network, Graduate Workshop. 14 June 2019.

“From Representation to Meritocracy: conceptions of parliamentary work and the political class in the Boyle Committee reports, 1971-1979”. 69th PSA International Conference, Nottingham, 15-17 April 2019.

“Accountability in the Regulation of Elite Politics: parliamentary expenses regulators in the UK and Australia”, ECPR Joint Sessions, Nicosia 10-14 April 2018.

“Parliamentarians and their Regulators: dilemmas of accountability and credibility inside ‘the regulatory state within Westminster”. 68th PSA International Conference, Cardiff, 26-28 March 2018.

“Independent Regulation of Political Actors: symptom or solution to the problem of public distrust in the ‘political class?”. University of Exeter Doctoral Conference. 12 June 2017. 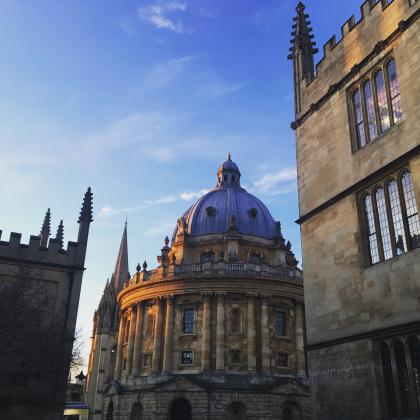 Backsliding Special: Brian Klaas on “Corruptible: Who Gets Power and How It Changes Us”

Is the UK Experiencing Democratic Backsliding?: Courts, Parliament and the Rule of Law

Democratic Backsliding: What is a Democratic Constitutional State?