I received my PhD in Political Science from Duke University in 2017, and spent the next two years as a postdoctoral fellow with the Research Group on Constitutional Studies at McGill University, before coming to Nuffield in September 2019.

My work seeks to reimagine democratic ideals and practices in light of realistic assumptions about the dynamics of social inequality and political power.

Several articles have articulated and defended my practice-oriented approach. Others have applied that approach to questions of democratic theory, engaging research in political psychology, behavior, and institutions, in order to generate reliable heuristics for democratic judgment.

My book (forthcoming from Oxford University Press) brings findings from all these fields into conversation with critical traditions and radical thought. The result is a critical realist theory of democracy, which defends the real but limited value of electoral democracy, while offering an unflinching diagnosis of its failures and an ambitious program of democratic action and reform.

How Should we Think about Democracy?, Law and Political Economy Blog, 2019 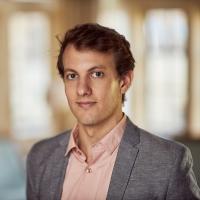 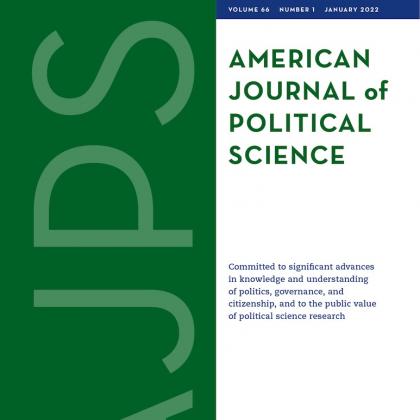 Give Political Power to Ordinary People