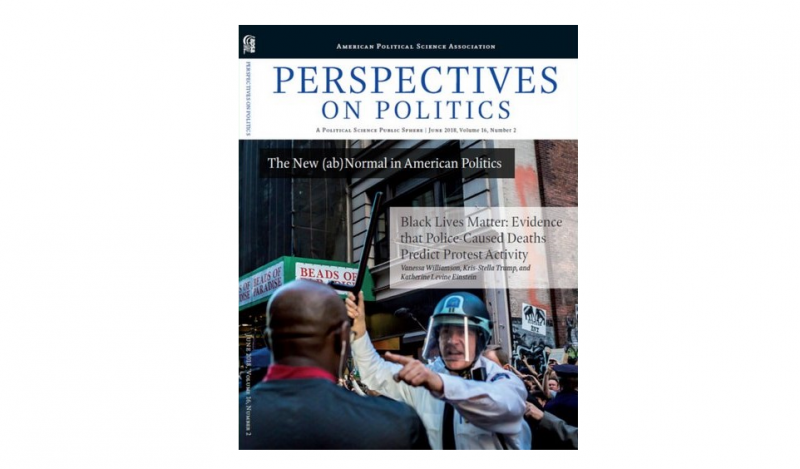 Teresa Bejan and Laurence Whitehead are featured in the most recent edition of the American Political Science Asscociation journal, Perspectives on Politics.

The Critical Dialogues section reviews Professor Bejan's book 'Mere Civility:Disagreement and the Limits of Toleration', which explores C17th political theories on religious tolerance to look afresh at the contemporary 'crisis of civility' and challenge our assumptions.  It describes Professor Bejan's work as" a splendid book, a model of interpretive acumen and historical sensibility."

'Illiberal Practices' co-edited by Professor Whitehead sheds light on the uneven extension of democracy within countries that have already been democratised.  Reviewer Robert Mickey describes it as an "invaluable guide."