Is civility a sham? 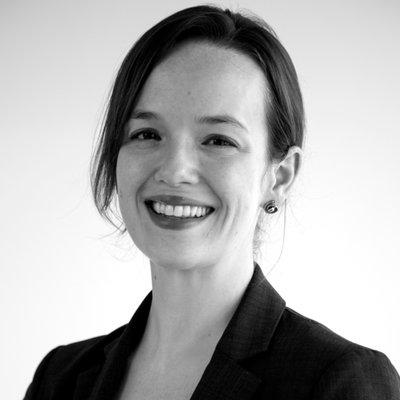 What exactly is civility, and what does it require? Dr Bejan gives the TED talk Is Civility a Sham? on the precious, and difficult, virtue of civility.

Speaking at a TED Salon, Dr Bejan notes, “As the English philosopher Thomas Hobbes pointed out all the way back in 1642, the mere act of disagreement is offensive – and Hobbes is still right.” Disagreeable remains a synonym for unpleasant, so how can we seriously disagree with each other? It is civility that makes our disagreements tolerable.

In her talk filled with historical insight and informed by her research into religious tolerance in the 17th century, Dr Bejan explores the concepts of civility and “mere” civility. She illustrates how civility has been used as both the foundation of tolerant societies and as a way for political partisans to silence and dismiss opposing views.

Dr Bejan suggests that we should try "mere civility": the virtue of being able to disagree fundamentally with others while still holding onto a common life. She explains: “Being civil means speaking your mind, but to your opponent's face, not behind her back. Being merely civil means not pulling our punches, but at the same time, it means maybe not landing all those punches all at once.” This is because the point of mere civility, as Dr Bejan puts it, is to allow us to disagree but to do so without denying possibility of a common life tomorrow with the people that we think are standing in our way today. She adds, “I think civility is actually closely related to another virtue, the virtue of courage. So mere civility is having the courage to make yourself disagreeable, and to stay that way, but to do so while staying in the room and staying present to your opponents.”

The talk follows on from Dr Bejan’s latest book Mere Civility, and her continuing work on political theory and practice.