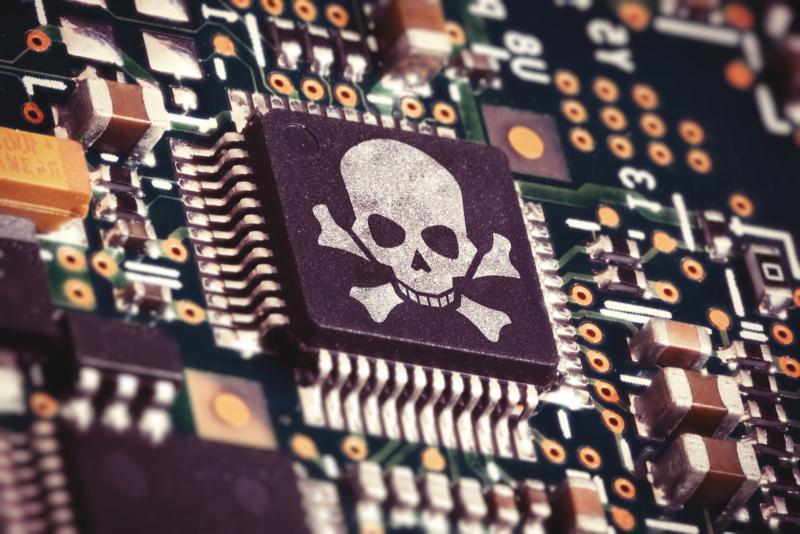 Lucas Kello has commented in an article for The New Statesman (24 February) on examining whether and how far Russia will be able to influence the outcome of forthcoming elections in Europe.

“There are at least four ways in which a foreign adversary can subvert the democratic elective process”, he says.  An adversary can manipulate voters using an overt public message – “disseminating unfavourable news, real or fake, about the target candidate to diminish his or her popular support,” or “by unobstructively but demonstrably penetrating voting or registration machines with malware in order to erode public confidence in the voting outcome.”  They can affect how many people vote, “by attacking voter registration systems to diminish turnout among sectors of the electorate that tend to favour the target candidate,” and, finally, they can directly compromise the result by “attacking voting or vote counting machines with malware to alter the voting results.”