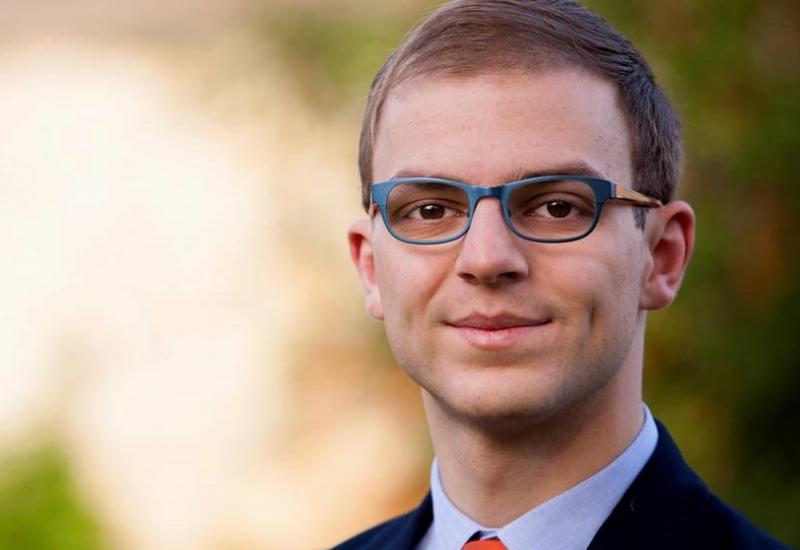 I found the pursuit of the MPhil in Politics at St. Antony’s College to be intellectually and personally rewarding. My parents both completed DPhil degrees at St. Antony’s, and I was born in Oxford shortly before they concluded their studies. I am deeply appreciative of the special opportunity I was afforded to return to my place of birth and to complete a graduate degree at the same institution as my parents.

I grew up in northern New Jersey, and I am part of the 9/11 generation that became politically conscious during the fierce debates that raged in the United States over the morality of the Iraq War. The warrantless nature of our invasion, and the false rationales that were concocted to hoodwink the American people into supporting it, informed and moulded my early views on politics. In high school, I regularly joined peace activists in their morning visibilities to protest the war. My anti-war activities eventually led me to volunteer on the political campaigns of progressive candidates. During my last semester in high school, I had the good fortune to be selected to complete my secondary education as an intern in the Washington, D.C., office of then-U.S. Senator Barack Obama.

After completing the internship and subsequently graduating from high school, I deferred university for a year in order to work as a field organizer on President Obama’s 2008 campaign for the presidency. I was based in Rochester, New Hampshire, where I recruited volunteers, built a campaign infrastructure, and mobilized voters on Election Day. After the election, I spent six months serving in the White House as an assistant to an associate director in the Office of Management and Budget.

I then completed my undergraduate degree in history, first-class honours, at King’s College, University of London. The course was a three-year program that covered a broad range of topics—from classical Greece to the break-up of the British Empire. While I thoroughly enjoyed the study of history, I realized during my second year in London that I wanted to engage in greater depth with the study of government. I thus chose to complete the MPhil in Politics at Oxford.

The MPhil in Politics is a rigorous two-year course that delves into many of the most pressing questions facing political actors and institutions. I studied the successes and failures of social movements, the effectiveness of legislatures, and the ways political leaders can better serve the needs of their constituents. My study of politics fostered, in spite of wide-spread cynicism, a firm belief that civic engagement remains the most effective means to achieve meaningful and positive change in democratic society.

Since Oxford, I have completed a J.D. at Yale Law School. I now work at a law firm in New York City.