Listening to what trust in news means to users 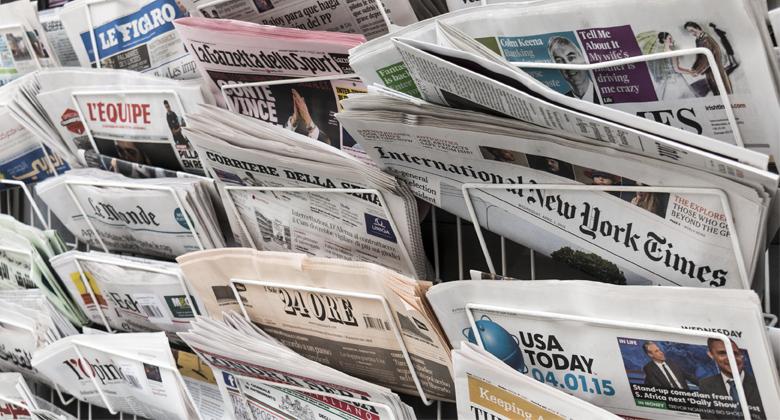 The Trust in News Project has published a key report highlighting how people view media they come across in daily life and what this reveals about why they do (and do not) trust the news they encounter.

The report was based on a study by the Reuters Institute in early 2021 of a cross section of 132 people across four continents – the UK, US and Brazil and India. The study looked at what they liked, disliked and what they found trustworthy and untrustworthy about news and why.

The research is part of a larger Reuters Institute project – Trust in News - that explores why trust in news is eroding in many places globally, what it means to different groups in different contexts, its implications, and what organisations that see themselves deserving might do to restore it.

“Assessments about trustworthiness, for better or for worse, often come down to branding. News outlets that fail to communicate what makes their own journalism distinctive risk being seen as interchangeable from countless other sources online. Since many already view digital spaces as places where unreliable or even dangerous information circulates freely, it adds further pressure on news organisations to shape their brand identities independently from the platforms in which they often appear.” - Lead author and Senior Research Fellow Ben Toff.