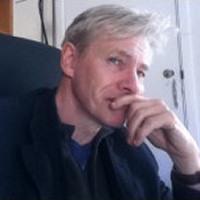 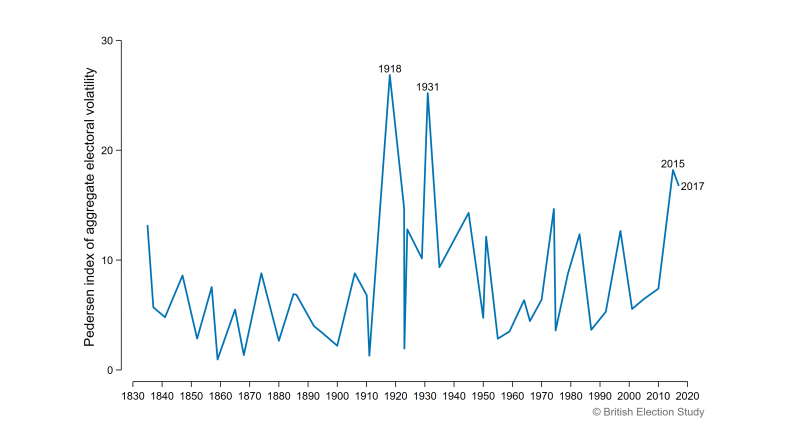 New research from the British Election Study (BES) has shown that electoral shocks, like Brexit, have increased levels of voter volatility to the highest in modern times.

According to their latest data, more people changed their vote in both the 2015 and 2017 General Elections than ever before, with 49% of the UK voting for different parties between 2010 and 2017. The BES's analysis has identified this trend - but argues that although understanding this shift from partisan voting, it does not mean that future outcomes can be accurately predicted.

“We don’t know what the Brexit situation will be on election day. We don’t know who will get the blame for the current political deadlock, or who will benefit. But we do expect there to be clear winners and losers because voters are now more changeable in response to such shock events. A key driver of vote choice will be how competent each party is perceived to be on Brexit,” said Jane Green, Co-Director of the BES and Professor of Political Science and British Politics.

This research is part of the BES's forthcoming book, Electoral Shocks: The Volatile Voter in a Turbulent World.

The BES is one of the longest running election studies worldwide and the longest running social science survey in the UK. It has made a major contribution to the understanding of political attitudes and behaviour over nearly sixty years. Surveys have taken place immediately after every general election since 1964.