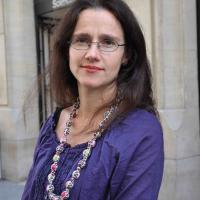 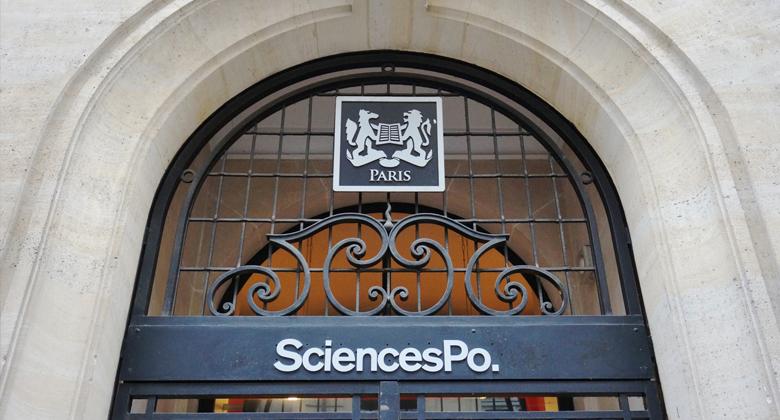 Applications are now open for academic exchanges in 2021-22 between Sciences Po and the University of Oxford.

There are five schemes available:

The deadline for applications is Monday 15 March 2021.

The Oxford Sciences Po network (OxPo) seeks to facilitate scholarly exchanges and collaborative projects between Sciences Po in Paris and the University of Oxford. You can read about the experience of one OxPo exchange PhD student, Ross Speer, below.

For more information, and to apply, visit the OxPo website.

"My main objective by participating in OxPo was to access the Francophone secondary literature on French philosopher, Louis Althusser, bringing an alternative perspective to that advanced in Anglophone philosophy and enabling an appreciation of how and why the reception of his work had differed between these philosophical communities.

"The excellent library at Sciences Po made this straightforward. Additionally, I was able to spend time reading Althusser’s unpublished manuscripts. This helped me to see where existing interpretations of aleatory materialism had erred, and how editorial decisions made in the course of the posthumous publication of Althusser’s manuscripts had influenced these interpretations.

For me, one of the most valuable aspects was the opportunity to be part of a new academic community... This brought fresh perspectives to my own work.

"Now I am living in France again, at least in part a consequence of the OxPo network which helped me to develop the required cultural and linguistic capabilities, and useful personal and professional connections. To future OxPo students, I would say that it’s important to come with a good idea of what you want to achieve during the programme but also to be prepared to be taken in unexpected directions. For me, one of the most valuable aspects was the opportunity to be part of a new academic community. I expected to simply run through the texts I had identified as required for my research in relative isolation before returning to Oxford but found myself engaging with and learning from the research of my peers at Sciences Po. This brought fresh perspectives to my own work.

"Consequently, while I was initially concerned I had committed myself to too long in Paris, my stay ended up not being long enough!"