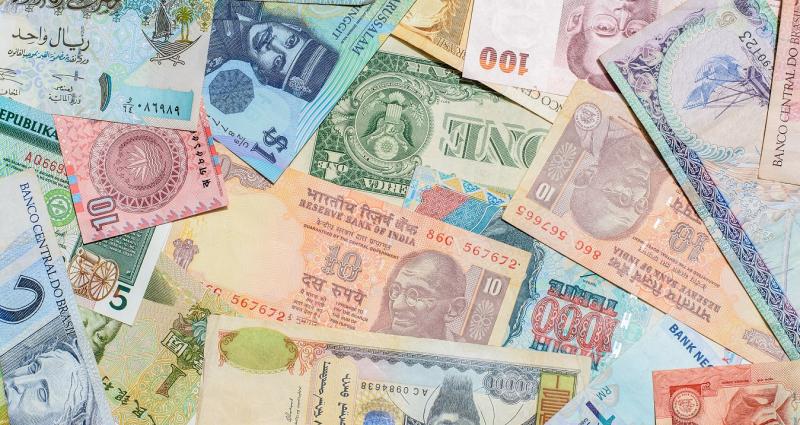 Professor Ricardo Soares de Oliveira is Co-Investigator on a project that has received DFID funding to study money laundering by African and Central Asian elites.

Based at the University of Exeter, ‘Testing and evidencing the effectiveness of beneficial ownership checks: investigating the laundering of monies and reputations by African and Central Asian elites’ is funded by the DFID-Global Integrity Anti-Corruption Evidence Partnership and will evaluate the effectiveness of the international Anti-Money Laundering (AML) regime. Specifically, the two-year project will examine:

With upcoming legislation across the world – including the EU’s Fourth AML Directive – this project is particularly timely. The research will be supported by research assistants and fellows, and be accountable to an international advisory board composed of academics and civil society representatives from Africa, Central Asia and beyond. The project will also include four workshops organised with partners in the US, UK, Africa and Central Asia.