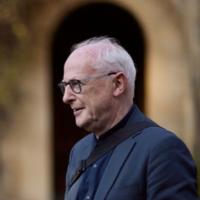 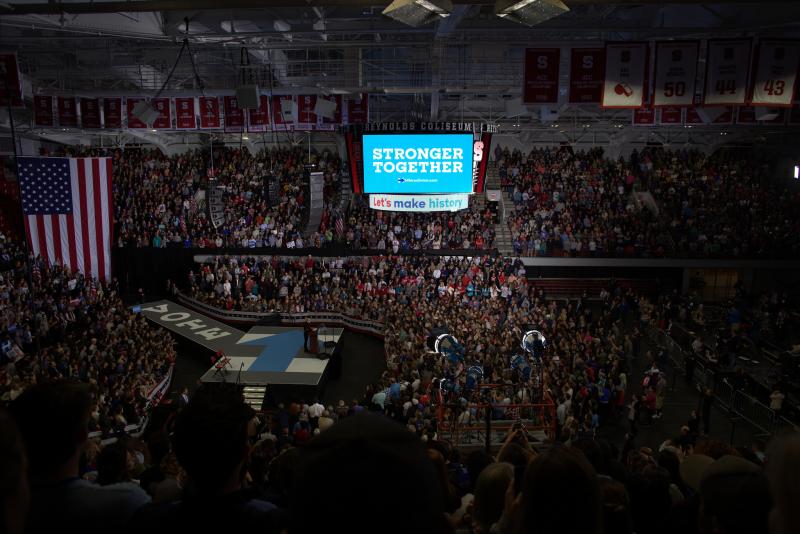 Desmond King has written an article for Prospect magazine (16 January) entitled ‘How Hillary got robbed’.

In it he writes, “Hillary Clinton won the popular vote by more than 2.8m ballots in 2016. A shift of roughly 40,000 votes in the swing states of Wisconsin, Michigan and Pennsylvania would have given her the Electoral College victory that went to Donald Trump.

What happened? Of many possible explanations, two matter most for the democratic future of the United States. One is that the Democrats lost the support of white working-class voters, particularly men, by emphasising the “identity politics” of minorities and women instead of economic grievances. A second is that they lost through vote suppression by Republican officials in the swing states.”

The full article can be read here: http://www.prospectmagazine.co.uk/magazine/how-hillary-clinton-got-robbed-us-politics-presidential-election