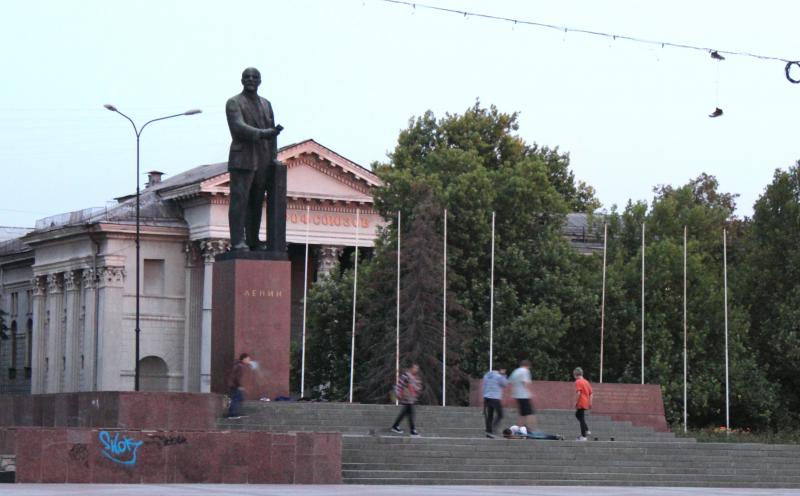 In it she writes, “In March 2014, Russia’s annexation of Crimea temporarily topped Western news. It epitomized the end of what many in the West had believed was the agreed international legal framework of the post–Cold War era.”

She adds, “Crimea is conspicuous by its near absence in the Western and Ukrainian public discourse. On the one hand, pushing Russia on the Crimea issue is widely seen as futile or counterproductive. Rather, the diplomatic emphasis is on ending the war, and the hope is to kick-start a process of structural reforms in Kyiv.

On the other hand, not talking about Crimea means that a tacit agreement is taking hold that Russia took back what culturally and historically belonged to it, that Crimeans had been discriminated against and mobilized for becoming part of the Russian Federation, and that Crimea’s status as an autonomous republic within the Ukrainian state was destabilizing.”

The article can be read here: http://carnegieeurope.eu/strategiceurope/?fa=59514