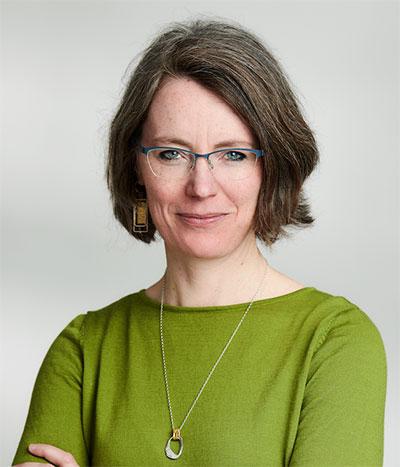 DPIR Professor of International Relations Patricia Owens has won the 2022 Okin-Young Award in Feminist Political Theory award from APSA for her paper with Kimberly Hutchings explaining the absence of women thinkers from international relations’ canon.

In the paper – ‘Women Thinkers and the Canon of International Thought: Recovery, Rejection, and Reconstitution’ – Owens and Hutchings show how and why women and people of colour were erased from international relations’ canon of intellectual greats.

They analyse the international thought of three figures, Ellen Churchill Semple, Bertha von Suttner, and Anna Julia Cooper, and show how all three meet the stated criteria for canonical status.

They go on to argue that their exclusion is explained by the operation of unstated gendered and/or racialized norms.

Simply including a few more people or people of colour to reading lists is insufficient and the history and scope of the entire international relations discipline should be revised.

On winning the award, Patricia said: “It’s especially lovely to receive an award from political theorists at the American Political Science Association.

“The article is part of a wider collaborative project, Women and the History of International Thought, with Kim and historian Katharina Rietzler, so we’re trying to speak to different audiences, including historians, international relations scholars, and political theorists.

The Okin-Young Award recognises the best paper on feminist theory published in an English language academic journal during the previous calendar year.

Patricia is currently working on an archival based book manuscript that she hopes to finish in the new year, which further develops some of the themes in the article.