Professor Rana Mitter given 2014 Duke of Westminster Medal for Military Literature for 'China's War With Japan, 1937-1945' 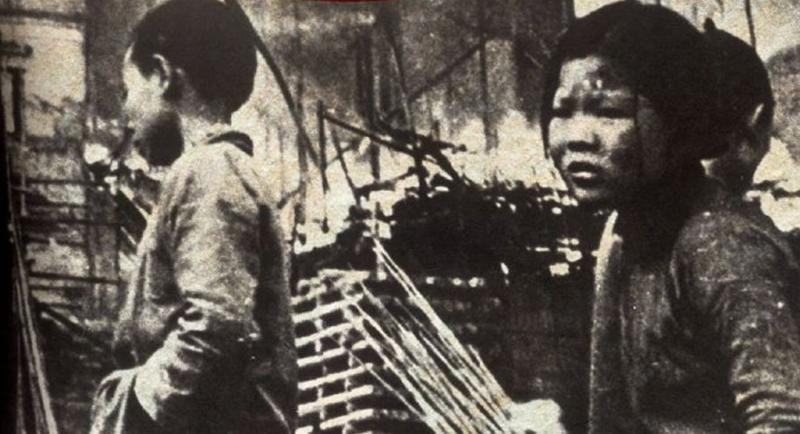 The Royal United Services Institute has announced that the 2014 Duke of Westminster Medal for Military Literature has been awarded to Rana Mitter for his book 'China’s War with Japan 1937-1945: The Struggle for Survival'.  First awarded in 1997, the Medal is bestowed annually for the best book in the English language by a living author, regardless of nationality, gender or age, which represents in the opinion of the Awarding Board a notable and original contribution to the study of international or national security, or the military professions.

‘Mitter’s work is an elegantly-written, accessible historic contribution which goes a long way towards redressing the Western perspective of World War II in China. Chiang Kai Shek takes centre-stage in this history, the man with all his vision and faults. So does the terrible suffering and bravery of ordinary Chinese. It is an outstanding work, and it was a privilege to award the Medal to this book.’

‘This is an extremely exciting announcement.  The implications of Rana Mitter’s remarkable book will take a while to sink in – he makes a persuasive case for completely recasting how we see the Second World War.  The Duke of Westminster Medal could not be more dramatic a vindication of Mitter’s argument.’

‘Since our foundation RUSI has consistently been at the heart of military research and literature. By honouring the very best new works, The Duke of Westminster Medal is a shining example of how we achieve our mission of recognising outstanding research on defence and security matters. Rana Mitter’s book adds another dimension to our understanding of the Second World War and fills a lamentable gap in our popular, highly ethnocentric, interpretation of the conflict.’

'I am delighted and honoured to have been awarded the 2014 Duke of Westminster Award for Military Literature by RUSI.  It's a particular pleasure to have won the award for a book about one of the most significant, but least understood theatres of modern conflict: China's eight-year war against Japan from 1937 to 1945. I would also like to extend my deep gratitude to colleagues, students, Penguin publishers, and funding bodies, most notably the Leverhulme Trust, without whom this book would not have been possible.'

You can also read more about this award here: https://www.rusi.org/news/ref:N551911BE4642C/#.VRpjPuFSItM