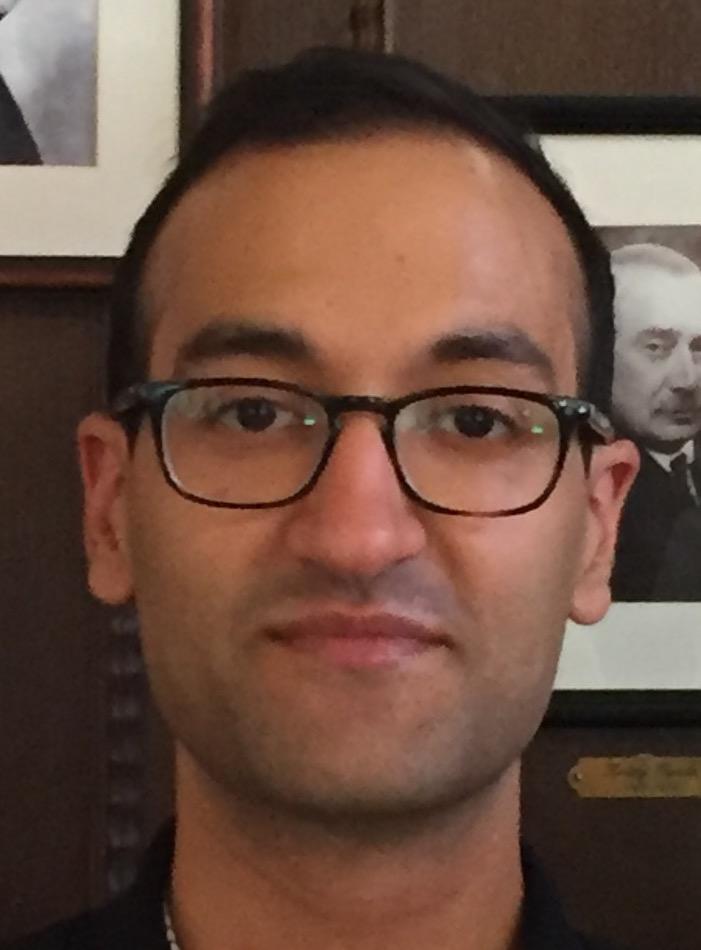 The Department is delighted to announce that Ranjit Lall will join us in September 2022 as Associate Professor of International Political Economy.

Ranjit is currently an Assistant Professor of International Political Economy at the London School of Economics. He is also an Associate Member at Nuffield College.

He received his PhD from the Department of Government at Harvard University and his BA in Philosophy, Politics, and Economics from the University of Oxford.

He has received the Merze Tate Award for best dissertation in the field of international relations, law, and politics from the American Political Science Association, the Best Dissertation Award of the American Political Science Association's International Collaboration Section, and the Leamer-Rosenthal Prize for Open Social Science from the Berkeley Initiative for Transparency in the Social Sciences.

Before beginning his graduate studies, he worked as an economist at the Bank of England and an editorial writer at the Financial Times.

Ranjit is currently working on a book entitled Making International Institutions Work about the performance of international institutions (such as the UN, the World Bank, and World Health Organisation).

He is also working on articles on topics ranging from the impact of the COVID-19 pandemic on populism to the analysis of missing political and social data.

He said: “I am hugely excited to join DPIR, St. John’s College, and the University of Oxford.

"It is a privilege to be part of such a distinguished and vibrant intellectual community, especially one tackling so many of the critical political issues of our time.”