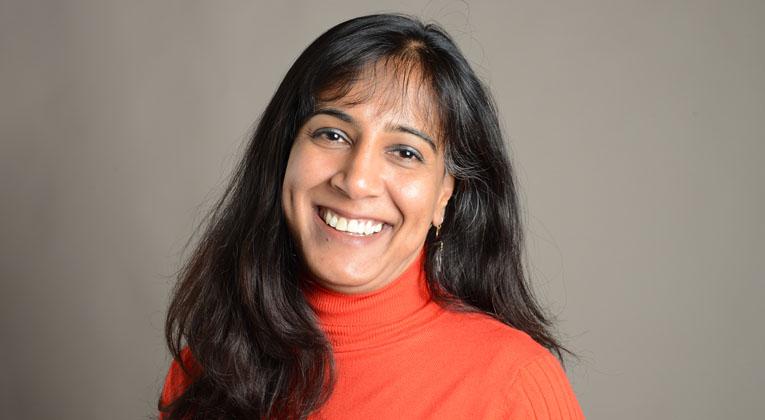 The Department was saddened to hear of the sudden death of one of our recent Gurukul Fellows, Aneesha Wadhwa, on 4 January. Aneesha leaves behind her 14-year-old son Veehan, her parents, Ashish and Neena Dasgupta, and her brother and sister-in-law, Amit Dasgupta and Juhi Kalia.

Dedicating her life to the cause of child and youth care, for over a decade-and-a-half, Aneesha was associated with Udayan Care—initially as a volunteer, then as a Trustee on the Board with a focus on advocacy and fundraising.

She was then the organisation's Executive Director for almost two years. Her passion for nurturing hundreds of young lives, and interest in aftercare for such children, inspired her to study further and to become a Chevening Gurukul Fellow in Oxford in 2018, an experience that she cherished.

A leader of people through her intelligence, focus, and devotion—and a leader who played multiple roles with equal aplomb—Aneesha did so much to make the world a better place. She made a profound impression on all who knew her, not least on those who spent time with her in Oxford.

Aneesha worked closely with Dr Lisa Holmes and Professor Harriet Ward in the Rees Centre in the Department of Education, studying the policy and practices relating to young people leaving care in India. A joint article will be published shortly in a special edition of Child and Family Social Work.