Tarik Abou-Chadi is Associate Professor in European Union and Comparative European Politics at the Department of Politics and International Relations and Professorial Fellow at Nuffield College. He received his PhD in political science from Humboldt University Berlin in 2015. His research focuses on elections, political parties, and the transformation of political competition and democratic representation in post-industrial societies. Before joining the University of Oxford, he was an Assistant Professor at the University of Zurich. His work has been published in the American Political Science Review, World Politics and the Journal of Politics. He is the Principle Investigator of the project “Social Status and the Transformation of Electoral Behavior in Western Europe” which is funded by the Swiss National Science Foundation. He also serves on the diversity committee of the European Political Science Association. 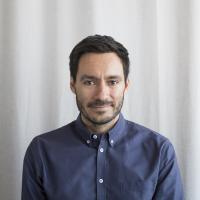 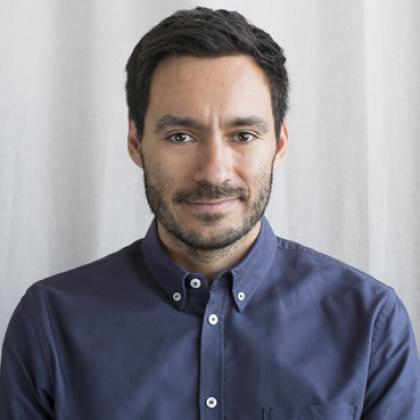 It’s not just in Britain – across Europe, social democracy is losing its way