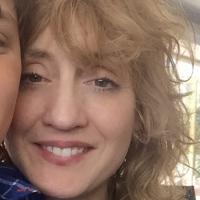 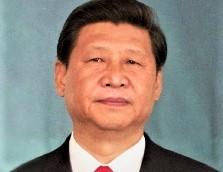 Patricia Thornton and Rana Mitter comment on the hardening of President Xi Jinping's authoritarian control after the near unanimous vote of Chinese delegates to remove the limit on presidential terms.

On Sunday the National People's Congress voted by 2958 votes to 2 to amend the constitution, enabling President Xi Jinping to remain in office beyond 2023. Writing in the South China Morning Post, Professor Thornton warned that while not a surprise, the vote was yet more evidence of an increasing trend to stifle dissent.

'The extraordinarily low veto and abstention numbers ...are evidence of a worrying trend that has suppressed not only debate, but even expressions of the plurality of opinion, within the upper echelons of the party elite.'

In the same article Professor Mitter expressed surprise there were even three abstentions and two votes against the amendment.

'The total number of votes is basically a wipe out of any opposition of votes.  The idea that this would have been very heavily endorsed has clearly been the case, it is always quite rare in the NPC anyway for there to be any significant push backs. Even with a ballot that was supposed to be secret.”

Patricia Thornton told the New York Times, 'It’s been clear for some time that Xi doesn’t share power well at all, but it’s also clear to me that he genuinely fears resistance and opposition from within the party.'

In her recent book, 'To Govern China: Evolving Practices of Power'  which was quoted in the New York Times, Patricia Thornton identifies the new practice of resisting liberalisation by siphoning off popular discontent without the destabilising the system as a whole.