The Politics of Europeanisation at the United Nations: Voting Alliances in the General Assembly Before and After the European Union Membership
AFFILIATION
Communications Team
College
St Antony's College
Course
MPhil European Politics and Society
supervisor
email
anastasia.bektimirova@politics.ox.ac.uk
other links
https://twitter.com/anastasiabekt

Anastasia is pursuing MPhil in Politics: European Politics and Society. Her research investigates Europeanisation at the United Nations (UN), focusing on the effect of the EU accession on voting alliances and broader patterns of cooperation in the General Assembly. Drawing on the European politics scholarship pertaining to enlargement and compliance with the EU conditionality, her research seeks to build a cross-disciplinary bridge by bringing these discussions into the study of the EU behaviour within the UN.

Anastasia is also keen on methodology in social science research, social and political theory, digital diplomacy, and the broad topics around gender and politics.

At Oxford, Anastasia works as a podcast editor at OxPol, the Oxford University politics blog. She has also worked as a research assistant to several DPIR faculty members.

Prior to joining Oxford, Anastasia worked for International Telecommunication Union (ITU), the UN specialised agency for information and communication technologies (ICTs), and was based at the ITU Liaison Office to the UN in New York. In her work, Anastasia focused on UN affairs, strategic partnerships, ICTs for Sustainable Development Goals, and gender digital divide matters. Throughout her professional activity, Anastasia remained devoted to raising the visibility of academic voices.

Anastasia holds an MSc degree with Distinction from the LSE, where she concentrated on political communication practices in the digital age, and the societal impact of ICTs. 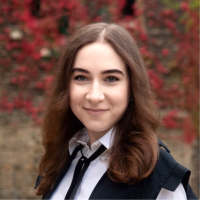 Women in Politics - In conversation with Faye Curtis: Women in ground close combat roles, and work experience at NATO 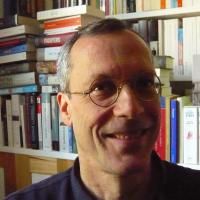 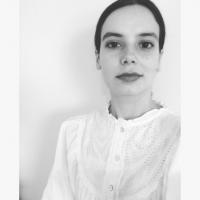