Christine is a Dutch DPhil candidate in Politics at Hertford College. Her research centres on intra-coalition bargaining during a coalition government's time in office, thus from formation to termination. In doing so, she employs computational text analysis and causal inference based research design. She has previously completed the MPhil programme in European Politics at the DPIR, writing her thesis on the interaction of coalition governments with the institutional design of the Dutch parliament from 1848 onwards. 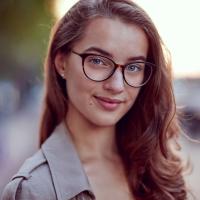