Jaime Coulbois is a PhD student and FPU researcher at the Universidad Autónoma de Madrid (UAM). He holds a combined bachelor’s degree in political science and Public Administration from the UAM and Sciences Po Bordeaux and holds a Master’s in Democracy and Government from the UAM. He has also worked as a Postgraduate Trainee at the Center for Sociological Research. His ongoing PhD thesis, supervised by José Ramón Montero and Irene Martín Cortés, analyses the impact of the 2008 crisis on the attitudes towards redistribution and voting behaviour in Western Europe. 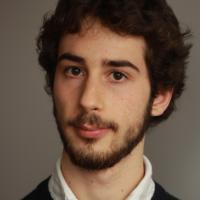