My research is on comparative politics, with special focus on institutional development and party politics in Europe. I have a particular interest in intra-party politics, party organisation, and European centre-right and radical right parties.

Among other projects, I am currently completing a monograph on why political parties vary in their ability to adapt to social, economic, and political transformations. Recent decades have shown that political parties differ in their ability to change their strategies and structures in response to a changed environment. This variation in party adaptation is important because the decline of old parties has often made room for radical and populist parties to rise and recently caused widespread concern over the future of liberal democracy. Focusing on three centre-right parties in Germany, Italy, and Austria, this book investigates the sources of parties' varying levels of adaptation. It is based on extensive archival research and on additional shadow cases from Argentina, France, and Japan. Overall, the book provides evidence on the varying adaptation of six major incumbent parties and covers more than 75 years. It builds on but substantially extends my dissertation, which won APSA’s 2019 Walter Dean Burnham Award and was Oxford University’s nominee for the PSA’s 2019 Lord Bryce Prize.

I am registered on the Expert Register of the PSA German Politics Specialized Group and comment on German and European politics. My comments have appeared, among several others, on DW, Euronews, CTV News, BBC online, and The Sidney Morning Herald.

At Oxford, I teach graduate students in:

At the undergraduate level, I teach:

I was shortlisted for the 2018 OUSU 'Outstanding Tutor Award'.

I supervise graduate students on the MPhil in Comparative Government and the MPhil in European Politics and Society. 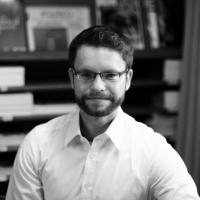 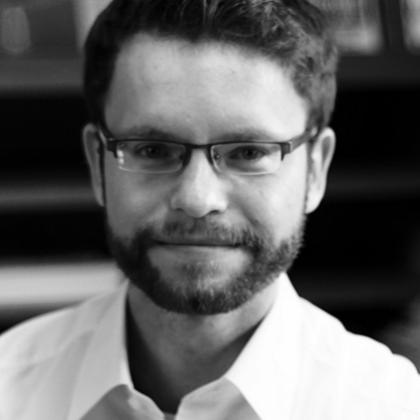