In early modernity, I’ve written on the history of European ideas of empire and the state, of citizenship and slavery, and on arguments about the nature and purpose of political philosophy itself. I am especially interested in the relationship between philosophy and imaginative literature in this period, the early modern reception of Aristotle's Politics and the political philosophy of Thomas Hobbes. I am currently editing The Cambridge History of Democracy ,1200-1800.

My interest in the project and politics of political theory extends to my work on feminism. One focus of my research, much of which involves unpublished archival material, is on the ways that feminist authors across the twentieth century theorised in response to questions that are still with us: from work and social reproduction to coalition and collective action. I am also interested in the intersections between activist and academic approaches to feminist theory, about feminist engagements with so-called ‘mainstream’ political theory and about what these histories suggest for the future of feminist inquiry.

Finally, I've written about broader historiographical debates about both the history of political philosophy/theory and of intellectual history in the twentieth century.

Alongside my research I am one of the Executive Editors of the Journal of the History of Ideas, the longest-running journal of intellectual history. I am always happy to talk to graduate students or post-docs thinking about preparing a manuscript for submission. 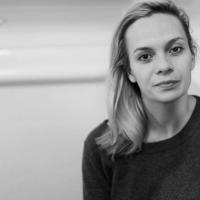 Nature, Action and the Future: Political Thought and the Environment [co-editor with K. Forrester, forthcoming with Cambridge University Press, 2016]

'Democracy and the Body Politic from Aristotle to Hobbes' [forthcoming, Political Theory]

'The Language of Political Science in Early Modern Europe' [under review]

The Sphere of the City: Philosophy and Commonwealth in Early Modern Political Thought [MS in preparation] 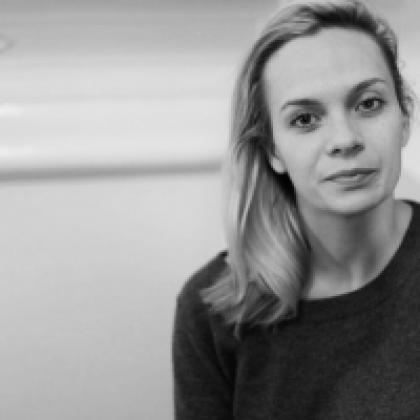 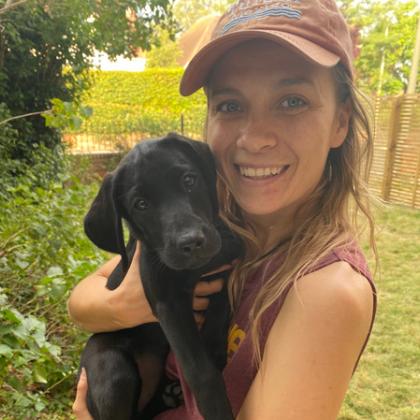 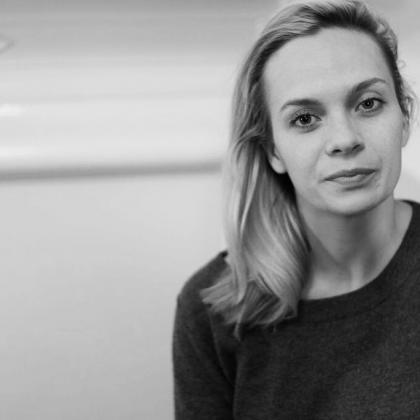 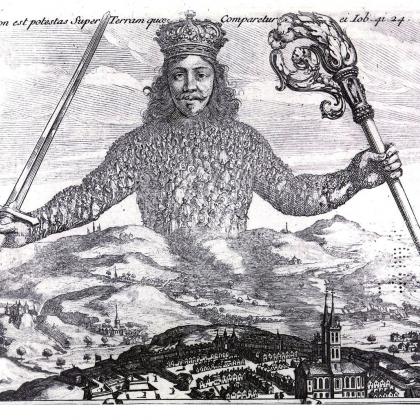 Where
Image
London Review of Books

Where
Image
London Review of Books