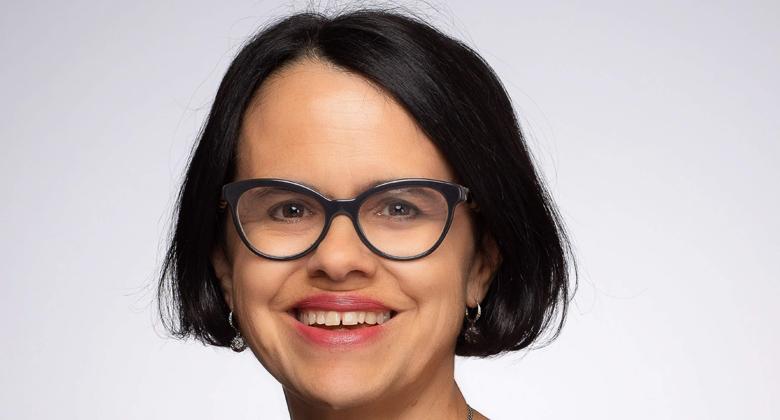 DPIR alumna Jennifer Welsh has cause for celebration after being elected to the American Academy of Arts & Sciences.

She is currently the Canada 150 Research Chair in Global Governance and Security at McGill University (Montreal) and a Senior Research Fellow at Somerville College.

"It is a very great honour to have been recognised as an international member of the Academy's rich community of researchers and artists, and to have the opportunity to be welcomed into its many projects and discussions," she said.

"I particularly appreciate the disciplinary variety of the Academy, which I know will broaden my horizons, enrich my own work, and - ideally - lead to some lasting collaborations."

The Academy is one of the oldest learned societies in America and was founded in 1780 during the American Revolution.

It is an honorary society that recognises and celebrates the excellence of its members and an independent research centre - convening leaders from across disciplines, professions, and perspectives to address significant challenges.