Dr Daniel Butt talks about luck, inequality, and the Budget on the Moral Maze 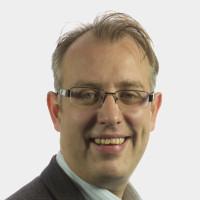 Daniel Butt was a guest witness on BBC Radio 4's 'Moral Maze' (8 July), in an episode entitled 'Moral Luck and the Budget'.

The full programme can be heard here: http://www.bbc.co.uk/programmes/b06101bd