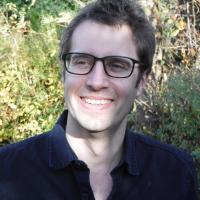 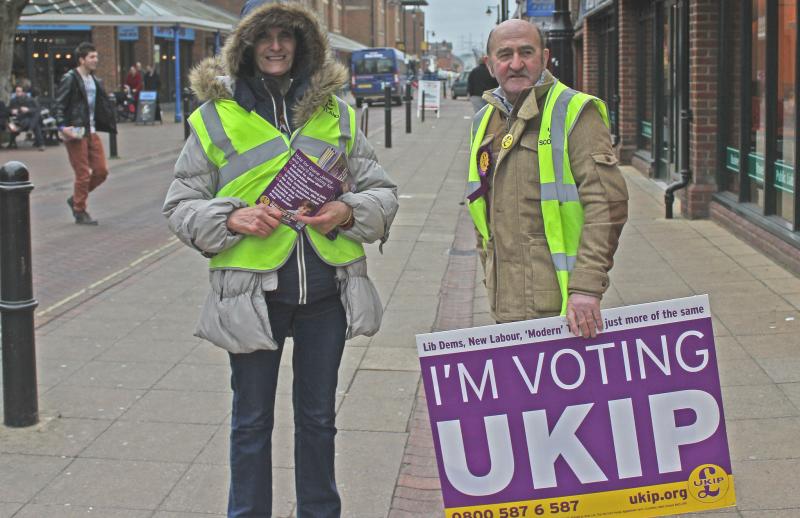 James says, "With the left/right economic dimension, we can talk in fairly specific ways about what lies at one end and what lies at the other end."  However, he lists a series of new issue areas which he believes voters are interested in that do not necessarily fall within that left/right discussion, such as protection of national culture, authoritarianism and moral conservatism.

The programme can be heard here: http://www.bbc.co.uk/programmes/b05mr9mc