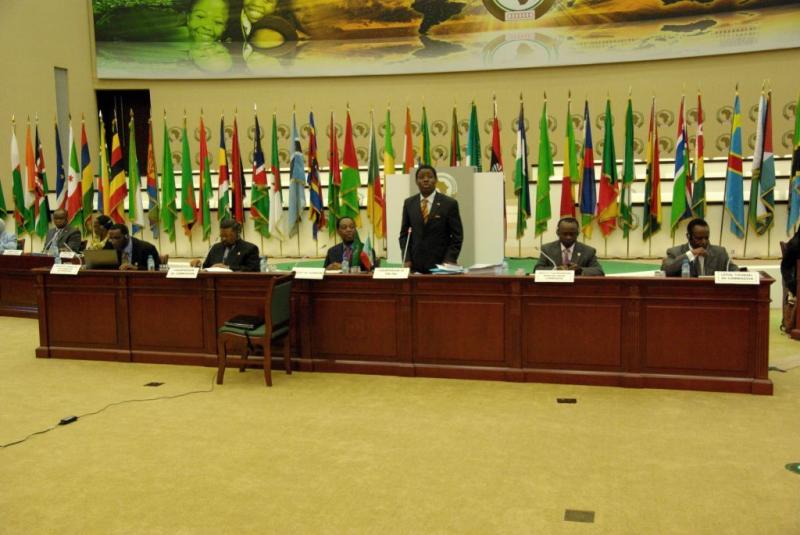 Congratulations to Ricardo Soares de Oliveira, whose book Magnificent and Beggar Land: Angola since the civil war has been shortlisted for the African Studies Association of the UK Fage and Oliver prize.

The prize is awarded biennially to the author of an outstanding original scholarly work published on Africa during the preceding two years.  The winner of the inaugural Fage & Oliver Prize, for a book published in 2014 or 2015, will be announced at the Biennial ASAUK Conference, to be held at the University of Cambridge, 7-9 September 2016.

You can find out more by clicking here: http://www.asauk.net/the-fage-and-oliver-prize/