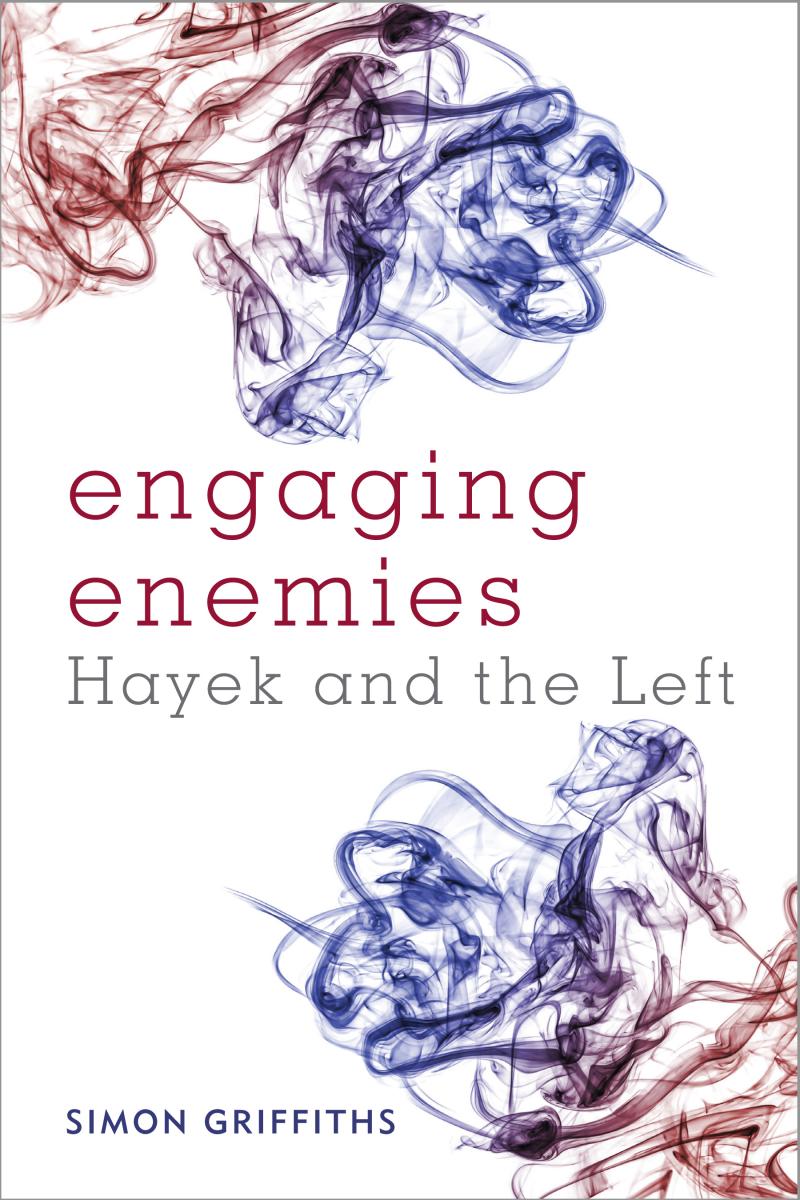 Dr Simon Griffiths (PPE, 1995) has written 'Engaging Enemies: Hayek and the Left'. The book examines responses of the British left to Friedrich Hayek, one of the gurus of Thatcherism, and attempts to rethink socialism in response to neoliberalism. Much of the book was written whilst Dr Griffiths was a Visiting Research Fellow at DPIR's Centre for Political Ideologies in 2010/11.

Friedrich Hayek was a founding figure of the neo-liberalism that flourished in the 1980s. Yet, despite his antagonistic relationship with socialism, his work became a surprising source of inspiration for several influential thinkers on the left. This book explains the left’s unusual engagement with Hayek and reflects on its significance. Engaging Enemies uses the left’s late discovery of Hayek to examine the contemporary fate of socialism and social democracy. Did socialism survive the twentieth century? Did it collapse with the fall of the Berlin Wall as Hayek claimed? Or did it transform into something else, and if so what? In turn this allows an examination of ideological and historical continuity. Was the left’s engagement with Hayek part of a wider break with a period of ideological continuity that marked the twentieth century, but which did not survive its ending? As such, the book is also a study of how ideologies change with the times, incorporating new elements and jettisoning others. The left’s engagement with Hayek was also influential on party politics, particularly on the ‘modernization’ of the Labour Party and the development of New Labour. Engaging Enemies concludes with a discussion of the wider role of the market for the left today and the contemporary significance of the engagement with Hayek for Labour in the wake of the 2008 economic crisis.

More information on the book can be found on the publisher's website: http://www.rowmaninternational.com/books/engaging-enemies