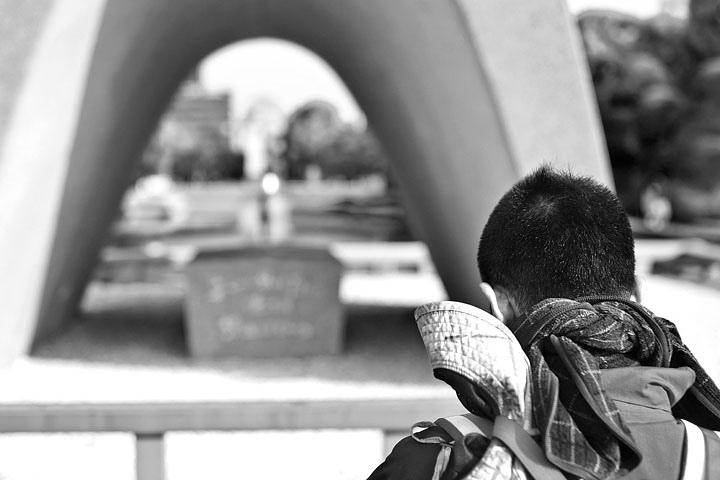 Professor Rana Mitter has appeared on Radio 4's Today Programme (6 August), commenting on the 70th anniversary of the Hiroshima bombing.

He comments that "what is often forgotten is that the lead-up to the A bomb against Japan was the Japanese invasion of large parts of Asia where over 14 million Chinese were killed."

"Therefore we have to remember, balancing the horror of Hiroshima which we’ve heard so much about today and must never allow to happen again, with the fact that there was a context which people in Asia still remember quite clearly."

The programme can be heard here: http://www.bbc.co.uk/programmes/b0643x5z - Rana appears at around 2hrs53.