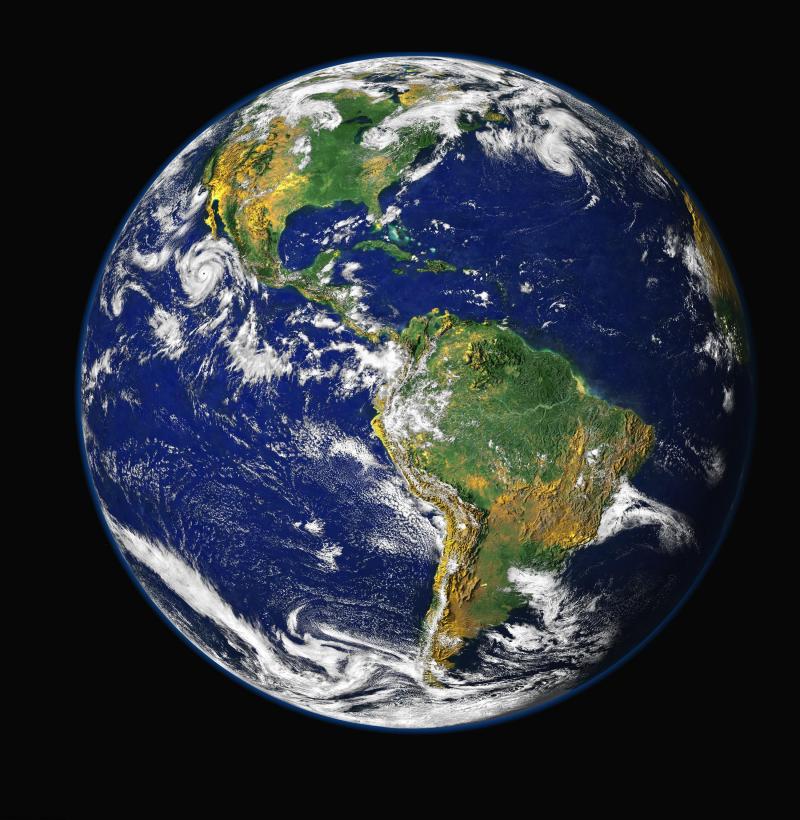 Rana Mitter has given an interview for the Institute of Art and Ideas (IAI) on the question of whether we are seeing a changing of the guard, away from American dominance of the world stage, and if so, whether this will open up a power vacuum, and which countries would be looking to step into it.

Rana said, "In May, we heard much talk about how Russia and China are going to be playing major new roles in terms of world governance and solving these problems. But that just hasn’t come to pass. I was in China myself a few weeks ago, I talked to various people involved in policy making and so forth, and they were, behind the scenes, pretty clear about the fact that they did not see China taking any kind of leading role in terms of solving these sorts of problems. There was no prospect, from what they were saying, of a Chinese intervention with Russia on questions like the Ukraine, and there’s no prospect of a Chinese intervention of any sort in the Middle East. So in terms of questions of global order, world order, I think the story is still very much about the United States, even if it’s that the United States isn’t doing more."

The full article can be read here: http://iainews.iai.tv/articles/drawing-a-red-line-auid-457