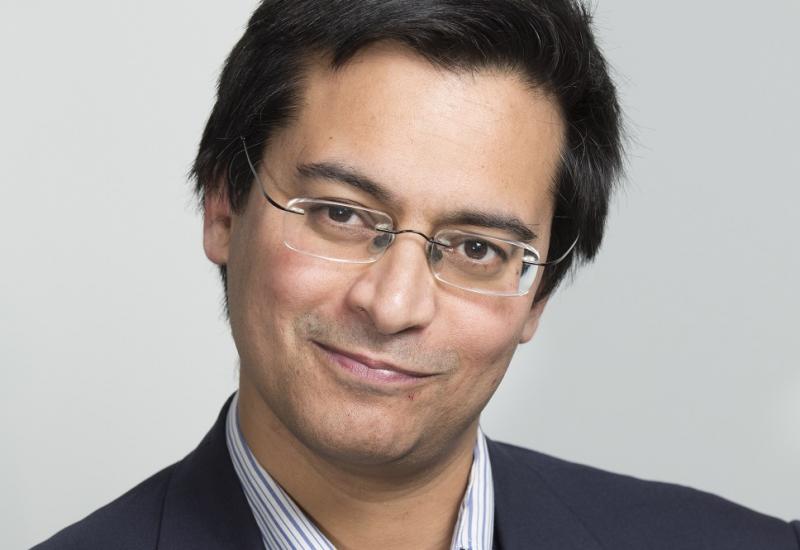 Rana Mitter, Professor of the History and Politics of Modern China, has been recognised for his work on China in this year’s Queen’s Birthday Honours.

He has been appointed an Officer of the Order of the British Empire (OBE) for services to education. Prof Mitter's research focuses on the political and cultural history of China, including past and present Chinese policy. Earlier this year, he was awarded a £170,000 Leverhulme Major Research Fellowship to investigate China's role in postwar Asia. In addition, he is also the Director of the Oxford China Centre.

On hearing the news, Prof Mitter responded: "China is becoming increasingly important in the public life of the UK. It's been immensely fulfilling to help bring the work of the Oxford's China Studies community to a wider audience through the China Centre and other forms of engagement. I'm honoured to have been awarded an OBE for my part in that process."

The Department is delighted to congratulate Prof Mitter on this fantastic news.