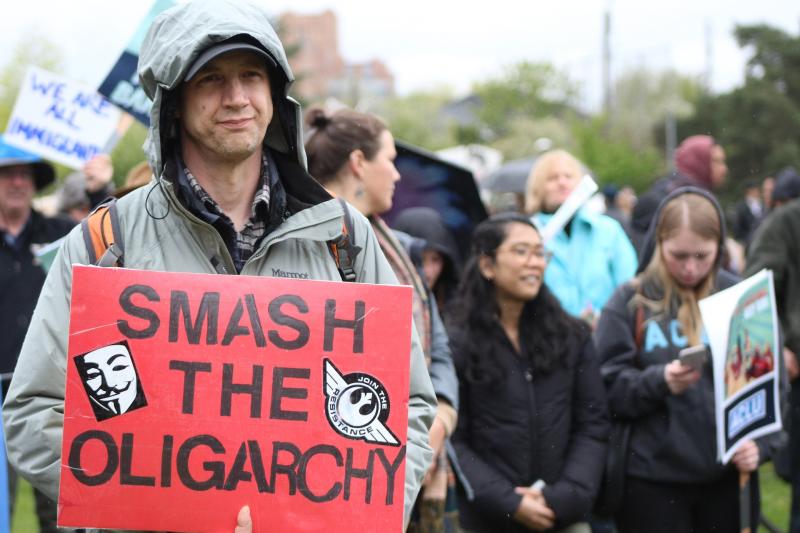 Stephen Whitefield has been awarded funding from the British Academy/Leverhulme Small Research Grants scheme to support research on Party Representation in Turbulent Times.

He will study the changing issues bases of party politics at a time of great change and political uncertainty. The grant will support a 4th wave of a unique expert survey on the stances of all electorally relevant political parties in 27 European states, that will allow direct comparison with previously collected data from 2002 (Central and Eastern Europe), 2007-8 and 2013 (across Europe as a whole).