During the 2021-2022 academic year, Dr Morefield will be taking a British Academy and Leverhulme Trust Senior Research Fellowship.

Dr Morefield’s scholarship sits at the intersection of political theory, international relations, and intellectual history with a particular focus on the relationship between liberalism, imperialism, and internationalism in Britain and America. She is the author of Covenants Without Swords: Idealist Liberalism and the Spirit of Empire (Princeton, 2005), Empires Without Imperialism: Anglo American Decline and the Politic of Deflection (Oxford, 2014) and the forthcoming Unsettling the World: Edward Said and Political Theory (Rowman and Littlefield, 2022). Her next book project, The Political Worlds of Sex Trafficking: From the League of Nations to QAnon, examines the role of sex trafficking panics in the construction and contestation of global liberalism. Morefield’s popular work has appeared in The Boston Review, Jacobin, Responsible Statecraft, and The New Statesman. 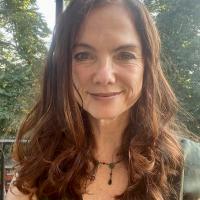 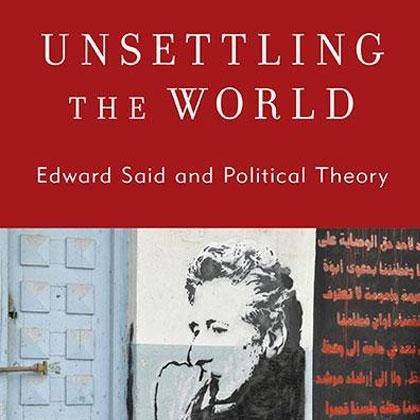 Where
Image
The Undiplomatic Podcast