I am joint Head of Department (with Petra Schleiter). We divide up the work as follows. Petra Schleiter leads on research, finance, the REF, recognition of distinction and the award of titles. I lead on teaching and courses, non-academic HR, communications, development, building matters, and health and safety. I also represent the Department on the Divisional Board. We divide up the work in academic recruitment and staff review and development, as well strategic planning, governance, risk management and equality and diversity.

I have three main current research projects. The first one is an attempt to look in a more comprehensive and theoretical way at the question of why, how and when ‘outsiders’ find a place in social movements. It is called Other People’s Struggles. It has two parts. There is a mostly theoretical part, which is envisaged as a contribution to social movement theory.  In social movement theory, there is the concept of the ‘conscience constituent’ – a participant in a social movement who does not stand to gain if the movement is successful, but participates nonetheless.  I revisit this theory and propose some modifications.

My book setting out this theory is called Other People’s Struggles: Outsiders in Social Movements.  It was published by Oxford University Press in 2019.

The second part of the project is historical. It consists of a set of historical case studies, all drawn from Britain in the last two hundred years.  The cases include:

(1) the British labour movement and its use of professional representatives rather than workers to speak for it in Parliament;

(2) the debate, among middle-class Victorian socialists, as to whether you had to give up your wealth in order to be a good socialist;

(3) the place of men in the women’s suffrage movement;

(4) the place of men in the women’s liberation movement;

(5) the debate, among anti-imperialists in India, as to whether to rely on sympathetic white British advocates to make the case for Indian independence;

(6) the basis of solidarity between ‘minority-world’ and ‘majority-world’ activists in the Global Justice Movement.

There are also discussions in Other People’s Struggles of nineteenth century movements including the anti-slavery movement, the Chartists and movements addressing urban poverty.

As part of this project, I have also written how emotions are deployed in social movements – like much else this works differently for ‘outsiders’.  Since I have found a lot of useful prompts in literary writing, there are also some shorter pieces on the website, including one on Oscar Wilde, ambivalence and socialism and one on William Blake.

THE PERSONAL AND THE POLITICAL

My other major research project at present concerns the personal and the political.  It too has two parts: one theoretical and one historical.

In the historical part, I have a book-length project on the personal and the political in Edwardian politics and society. It starts by examining the ways that the women’s suffrage movement exploited the Liberals’ division of the personal and the political. It then explores how the personal dimension of women’s demands divided men and women.  First I look at how male Liberals handled the personal in their politics. Then I look at how the female relations of these Liberals considered the question, and – which is mostly unknown – what they wrote about it. The project then moves ‘beyond Liberalism’ to look at how others  addressed the same questions.

The theoretical part of the project involves looking at the relationship between personal and political, especially when questions of the person come to the fore in politics, as they did in the Edwardian period and in the long 1960s, and are doing again, now. It focuses on the idea of acknowledging the personal.

As a consequence of the research for Other People’s Struggles, I have also begun deeper research into the political history of women’s liberation, from the suffrage movement before the First World War to the women’s liberation movements of the 1970s.

My first article on the subject of the presence and absence of men in British women’s liberation appeared in Historical Journal. I have also analysed opinion polls from the 1970s to test how far the demands of women’s liberation were supported by women and men.

My first research specialism was as a political historian of colonialism and decolonisation. My doctoral thesis, written under the supervision of John Darwin and Judith M. Brown, was on the British Labour Party and India in the 1940s. It appeared in a much-extended form as a book called The British Left and India: Metropolitan Anti-imperialism, 1885-1947 (Oxford University Press, 2007). It was a study and explanation of the relationship between the British left and Indian nationalists. The opening chapter was chosen in 2009 as one of the one hundred best pieces of writing on imperialism, in William Roger Louis’s ‘100 Top Hits of Imperial History’.

I also wrote articles on the Cripps Mission to India of 1942 (Journal of Imperial and Commonwealth History), on the Conservatives and Indian independence (Historical Journal), and book chapters on many other aspects of late colonial history and decolonisation, including the Oxford History of the British Empire chapter on metropolitan anti-imperialism, chapters on anti-imperialism and the end of empire, and on the Communist Party and its anti-imperialism, and the first article to consider the political significance of independence day ceremonies.

I have also researched and written about colonial violence. ‘Facts are Sacred’, my article on the reporting of colonial violence in Britain, appeared in the Journal of Modern History in 2013.

In 2014, I also published in Past & Present an article called ‘The soft heart of the British Empire’ on Indian revolutionaries in London in the years before the First World War.

I have two new projects in this area.  One is a comparative project on the anti-colonialisms of the west European empires. The empires have been compared, as have the processes of decolonisation. But no one has yet systematically compared the anti-colonial movements in Britain with its counterparts in France, Holland, Belgium and Germany. So far, I have devised a comparative framework for this project, and am starting to assemble a network of international research collaborators.

I have also started to try to link up the literatures on decolonisation and democratisation.  My first article on this topic will appear in Journal of Imperial and Commonwealth History in 2020.

Another strand of my research has been the British left and its accommodations with forms and procedures of the British state. Several chapters of The British Left and India looked at the way that Labour Governments dealt with the ‘officialdom’ of the colonial state, with the Indian Civil Service, with semi-independent Viceroys of India, and with their own civil servants in London. But I have also written about the first two Labour Governments of 1924 and 1929-31, and in particular the theory that they succumbed, personally and politically, to an ‘aristocratic embrace’. My article on the aristocratic embrace appeared in Twentieth Century British History.

I have also researched and written about the political representation of Labour in Britain, and why representatives from the middle and upper classes were first welcomed, then excluded, and then permitted, as representatives of labour.

My most recent writing in this area concerned Labour politics and identity politics in the 1970s. It’s called The Labour Party and the indignity of speaking for others.

I have become interested, as a consequence of my research project on Other People’s Struggles in the question of whether socialists feel obliged to alter the way they live in order to live in solidarity with the least well-off.  I have studied the views of British and Irish Victorian socialists on this question.

First, I work on British political history since 1900, especially the politics of governments and parties of the left.

Secondly, I am interested in the working of colonial systems of government; the decolonisation of the European colonial empires after 1945; the theory and practice of anti-imperialism, especially the implications of postcolonial theory for the study of anti-imperialist resistance; and the dilemmas of political leadership in anti-imperialist (and other) social movements. My book, The British Left and India: Metropolitan Anti-Imperialism, 1885-1947 was published by Oxford University Press in 2007.  Since then I have been working on Britain as a colonial metropole. The main article on this theme - 'The Soft Heart of the British Empire' - appeared in Past & Present.

Thirdly, and relatedly, I have an interest in how colonial violence was made tolerable to metropolitan audiences in liberal empires.  I wrote an article on this subject which has recently appeared in the Journal of Modern History.

Finally, I am interested in problems of participation in social movements. I have recently finished a book entitled Other People's Struggles, which looks at the problem that 'outsiders' present to social movements. The case studies include middle and upper class participants in labour movements, men who participated in the women's suffrage movements and the women's liberation movement; and white participants in anti-colonial and anti-racist movements. The book tries to explain why these participants are sometimes problematic, and sometimes not, drawing on examples from Britain since the mid-nineteenth century. Some early fundings appeared in an article in Historical Journal, concerning the exclusion of men from the Women's Liberation Movement in the 1970s.  For more information, view my research website. 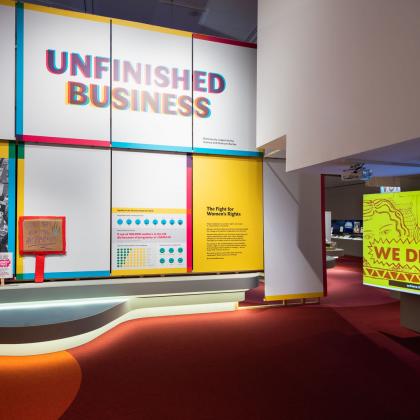 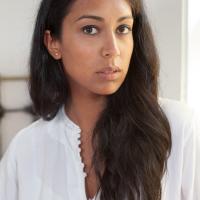 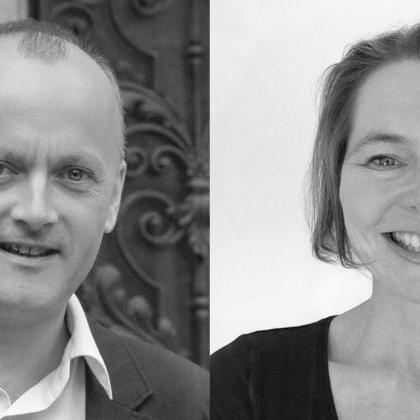 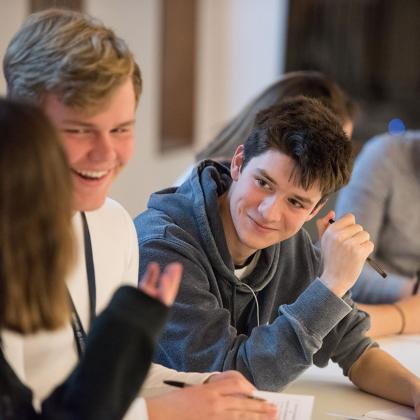