I joined Oxford in July 2015 as Associate Professor of Government (Quantitative Methods) and Tutorial Fellow in Politics at Lady Margaret Hall, and am also a member of the Oxford Q-Step Centre. I was previously a Postdoctoral Prize Research Fellow at Nuffield College (2012-13) and an Assistant Professor of Political Science at the University of Rochester (2013-15). I gained my PhD in Political Science from New York University in 2012.

My research is concerned primarily with the political economy of development, with a focus on sub-Saharan Africa. I am particularly interested in the impact of electoral competition on the provision and distribution of public goods and services, such as infrastructure and access to basic education and healthcare. My research has been published in World Politics, the Journal of Politics, the Journal of African Economies, and Economics and Philosophy. 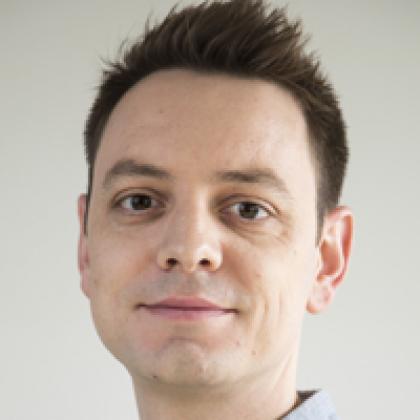 Robin Harding commended for article on democracy in Sub-Saharan Africa 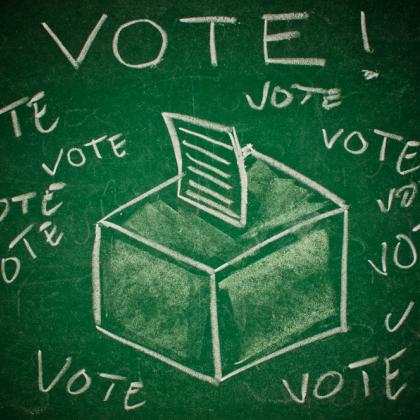