Dr Teresa Bejan discusses what civility actually means, and what it means for politics 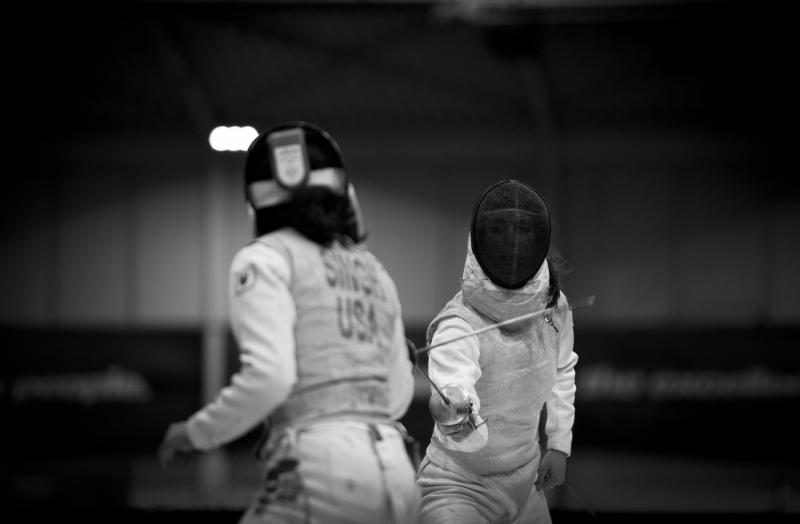 Teresa Bejan has appeared on Rational Radio Daily With Steele And Ungar (20 March) and the ‘Interchange’ programme on WFHB (21 March) to talk about her book Mere Civility, and what it might be able to teach about a perceived ‘crisis of civility’ in the United States and beyond.

She describes civility as a “conversational virtue meant to govern disagreement”, and argues that the practice of ‘mere civility’ is the concentrating on an agreed minimum – “a floor, not a ceiling” – of acceptable behaviour.  One example of such mere civility would be settling differences of opinion with “words not swords”.

She also adds that the book was in part inspired by her fascination with the original proponent of this idea, Roger Williams.  However, despite his reputation as a hero of conscience and free speech, Teresa suggests that his infuriating behaviour might tend to leave the reader sympathising with his enemies. 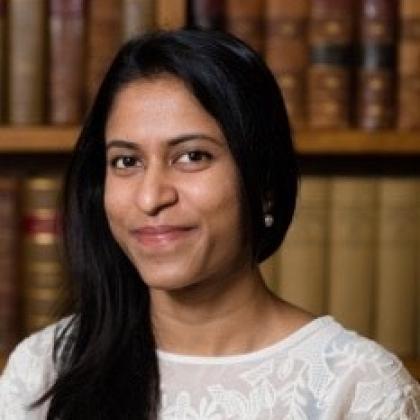