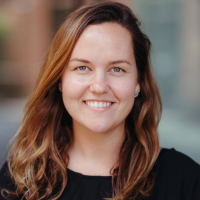 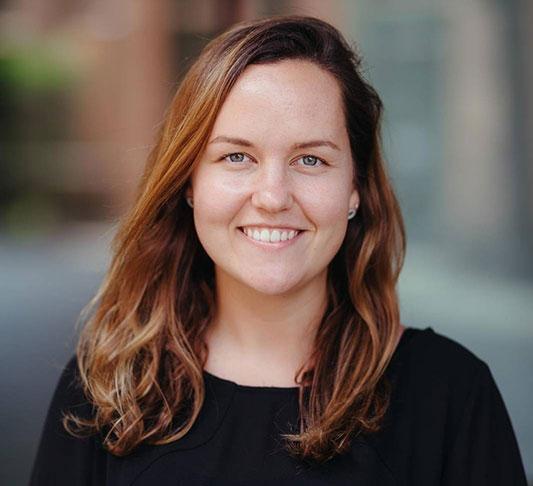 It is also aimed at rewarding the quality of the candidate’s proposal for doctoral work; and to provide support for the doctoral research of the recipient.

The International Relations Graduate Studies Committee made the award, which is a prize of £2,000.

Isabelle’s MPhil thesis–‘Allied with Ethiopia: The International Thought of Lady Kathleen Simon and Sylvia Pankhurst, 1927–1960’–explores the international politics of resisting and transforming global racial hierarchy. It historicizes and theorizes “white allyship” as a political relation by recovering from archival records the international thought of two white British women for whom supportive association with Ethiopia was the heart of their political practice.

Anti-slavery advocate and liberal imperialist Simon and suffragette and socialist feminist Pankhurst stood on opposite sides of the interwar fight for Ethiopia’s freedom from Mussolini’s invasion and subsequent British administration, campaigning respectively for imperial trusteeship and Ethiopian independence. Isabelle argues that their thought and political relationships shed light on the foundations of solidarity across boundaries of race, class, gender, and nation/empire.

Isabelle’s DPhil research recovers the international thought of a wider cohort of twentieth-century intellectuals and activists who forged political relationships across racialized divides in British imperial and settler colonial contexts. These include, for example, the political relationships between US First Lady Eleanor Roosevelt and African American educator Mary McLeod Bethune, and between British-American writer Nancy Cunard and Trinidadian journalist George Padmore. She argues that “white allyship” provides a new analytical lens through which to render visible the racialized, gendered, and classed relations that underpin forms of compassion, humanitarianism, and solidarity in international relations.

On winning the prize, she said: “It is an honour to receive the Deirdre and Paul Malone Thesis Prize. I am very grateful to Dr David Malone for his commitment to supporting International Relations researchers following in his steps as scholars at Oxford."

It is an honour to receive the Deirdre and Paul Malone Thesis Prize. I am very grateful to Dr David Malone for his commitment to supporting International Relations researchers following in his steps as scholars at Oxford.