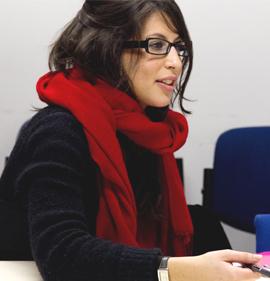 ‘Like father, like son’. Willy Brandt and Felipe González: Democracy, social democracy and internationalism in motion in the late Cold War’' is based on interviews with senior policy makers; archival material from the Ebert Foundation in Bonn; and fresh material from Spain, Portugal, Sweden, Austria and the US.

Marina’s research identifies the three key political–intellectual pillars that sustained their relationship—democracy, social democracy and internationalism—and the purpose, projection, and emotion that help explain the rare ‘father–son’-like relationship they shared.

In doing so, it weaves into the narrative of this bond how personal exchange, linked with institutional support, contributed to the expansion of democracy and social democracy in the 1970s and 1980s.

“I am grateful and movingly honoured the Federal Willy Brandt Foundation has chosen to support and recognise my research,” said Marina. “Some years ago, the Foundation’s permanent exhibition on Brandt’s life, then located near Berlin’s Brandenburg Gate, played a significant role in inspiring the project, especially Brandt’s state funeral Order of Service and a radio broadcast of a farewell speech delivered at the memorial.

“At the time, I even had the good fortune of working at Brandt’s old Bundestag desk! The project built on themes in my Oxford DPhil thesis and is complemented by exciting multilingual archive-hoping across Europe and the United States.

“I am humbled by the award and thrilled by the prospect of sharing the research with other scholars and the wider public soon.”

The Federal Chancellor Willy Brandt Foundation is a German institution that commemorates the statesman and Nobel Peace Prize laureate.

Projects are funded that deal with the work or legacy of Willy Brandt, or with a chapter in contemporary history linked to Brandt's name and political life. 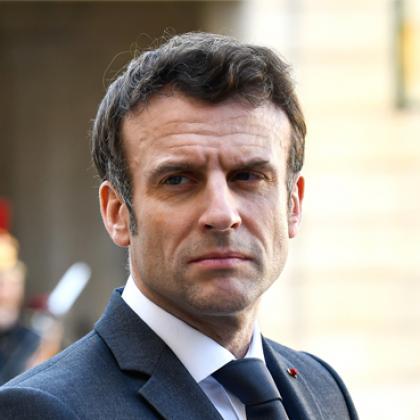