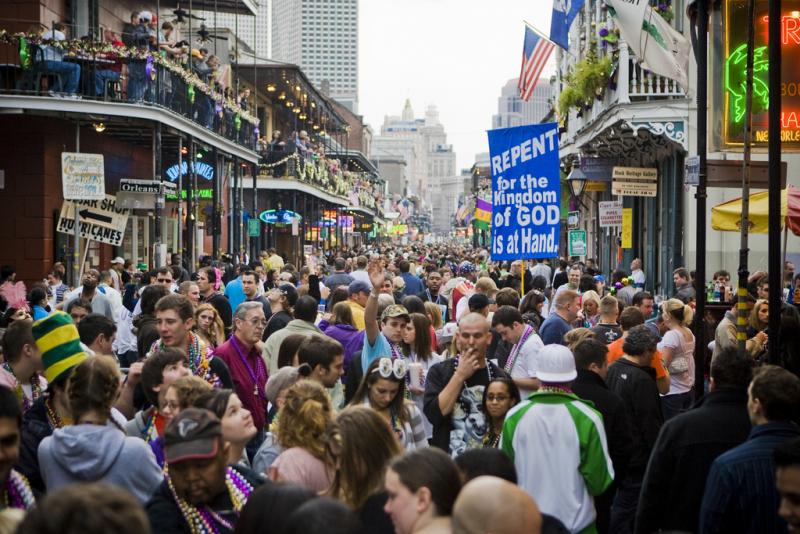 Teresa Bejan’s book, Mere Civility: Disagreement and the Limits of Toleration, has continued to receive attention in the media.

She appeared on Newstalk Radio’s ‘Moncrieff’ programme to talk about civility (23 January), and was also reviewed in the Los Angeles Review of Books (20 January).

The review stated that “[o]ne of the subtle but important undertones of Bejan’s argument is the idea that many contemporary intellectuals are blinded by a secularism that is best (if somewhat strangely) described as holier-than-thou. They fail to learn from debates among early moderns because those debates were couched in religious terms; they quickly assume that the debates have little to offer us in this more “enlightened” time. To paraphrase Bejan, they assume that religion was the problem (or that religion is the problem), when really people are the problem. We humans may have achieved many things in the last 500 years, but we have not transcended ourselves.” 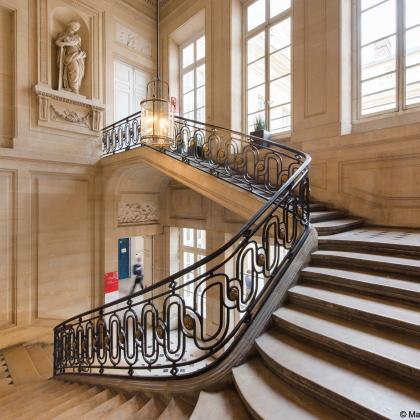 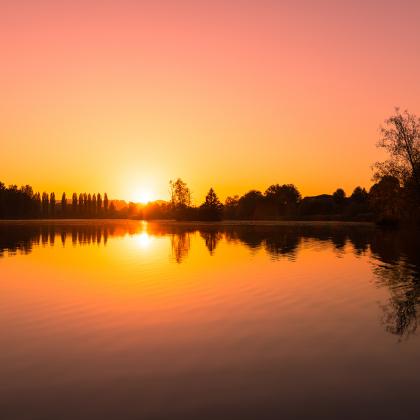